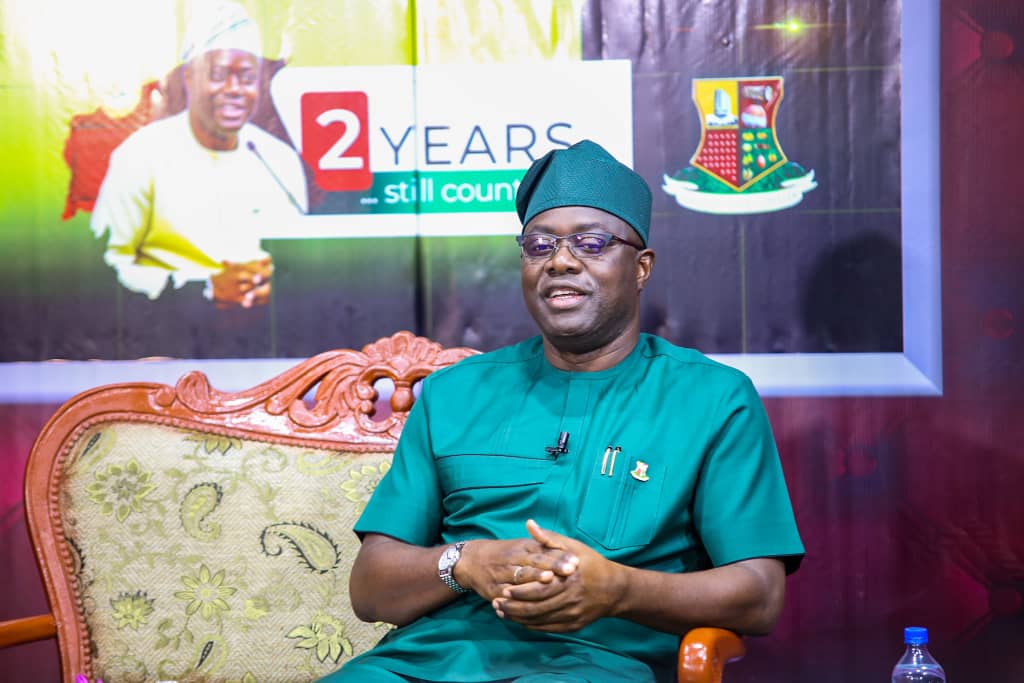 The Governor of Oyo State, Engr. Seyi Makinde has indicated readiness to commence a State-wide town hall meeting, where residents and various stakeholders will have the opportunity to interact and share ideas on development of the State with the Governor.

According to a statement made available to newsmen on Saturday and signed by the State Commissioner for Information, Culture and Tourism, Dr. Wasiu Olatubosun, the Governor will be at Saki, in Saki West Local Government on Monday where delegates from the Oke-Ogun 2 zone will converge for the meeting at the Saki Township Hall.

On Tuesday, it will be the turn of the Ogbomoso zone, as the Governor will be at Ogbomoso Township Hall, while Igboora Township Hall will be the venue of the meeting for the Ibarapa zone on Wednesday, 2nd June, 2021.

The Commissioner said “the town hall meeting is in accordance with the people-centered Governance of the present administration in Oyo State, it will afford the people the opportunity to air their views on issues affecting them, advise, listen to the Governor on areas his administration has fared and allow the Governor to get feedback.

“The bottom-up interactive communication mechanism is indicative of the policy of inclusion of the Seyi Makinde administration where people’s opinions and ideas will form the bulk of Government’s activities, programmes and policies, it is shown in the budget planning where people’s input were sought and inculcated into the State budgetary preparation, this shall be the major mark that this Government will be remembered for in the future.”

The Governor on Friday commenced commissioning of various projects in the State to celebrate his second year in office.