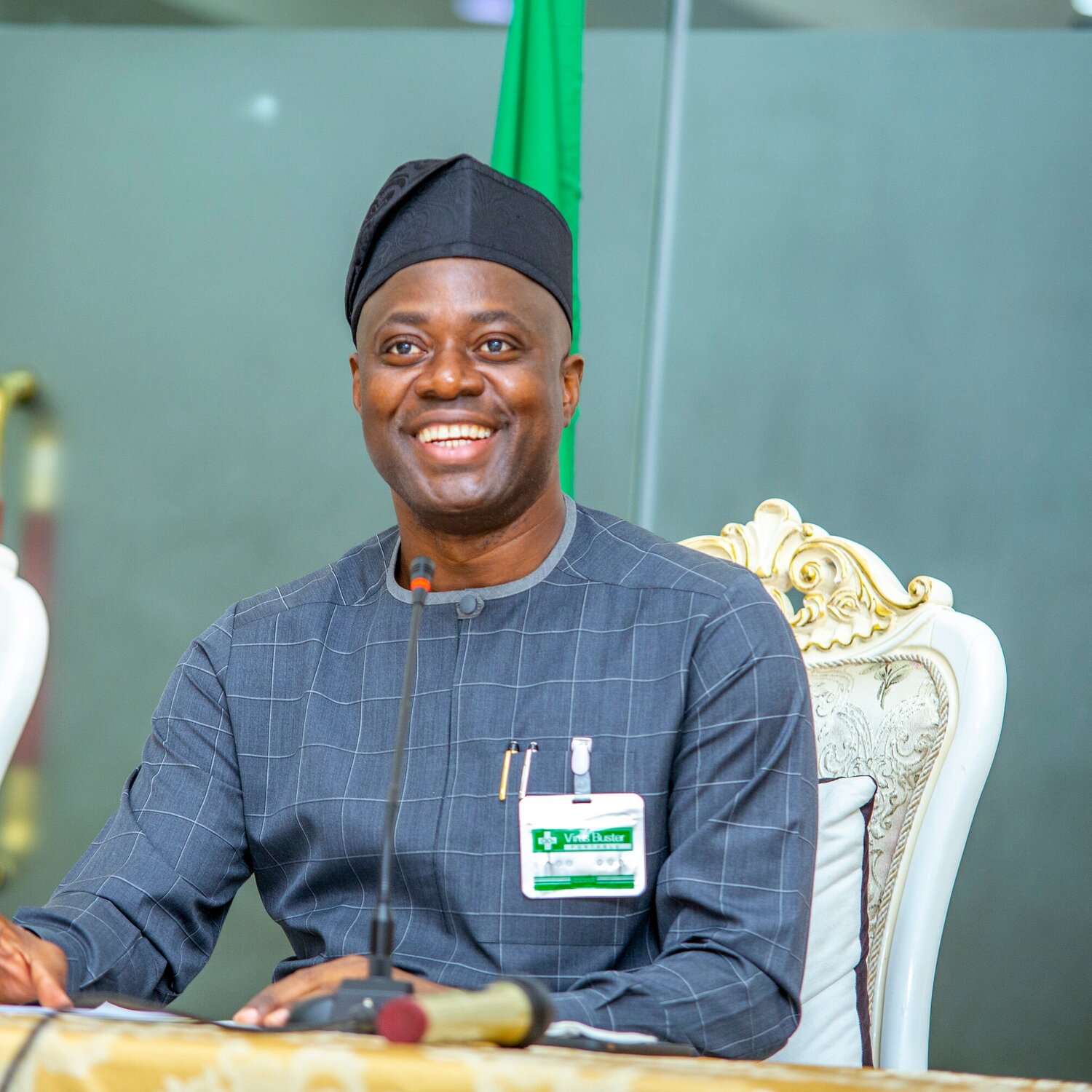 Think about two friends. We will call them Remi and Lanre. They start by exchanging names, and after a while, they get comfortable enough to visit each other. As time goes on, they get to know each other’s families. They learn so much about each other, and as they do that, they develop trust. Then imagine that one day, one of the friends finds out that the other one is not who he has always claimed to be. In fact, even the name he gave was a lie. What would become of that friendship?

Very likely, that friendship will either crumble completely or rest on shaky foundations going forward. The friend who was betrayed would likely begin to scrutinise everything he is told by his erstwhile friend because, as they say, once bitten, twice shy. One thing is sure; the friendship may never be the same again. This is the situation that we all find ourselves in Nigeria. The relationship between citizens and leaders can be compared to friendship. That relationship can only thrive when the two parties trust each other to keep their side of the bargain. If one of the parties are in default, trust is eroded, and the nation begins to fail. Many people you speak to will tell you that in Nigeria, the citizens do not trust the government. One of the reasons for this is the many promises the government made to the people which they failed to keep. But at the root of this mistrust is a lack of transparency on the part of the political class. It is as if politicians enter office with a predetermination to be neither accountable nor transparent. They degrade institutions created to ensure transparency and accountability in governance.

I have always been a great fan of the separation of powers between the three arms of government. This is because when the principle of separation of powers is applied, there will be checks and balances. The executive will know where its powers begin and end, likewise the judiciary and legislative. But of far more importance is the mechanisms that each arm of government sets in motion to ensure that there are internal checks that ensure integrity is maintained.

Before I talk to you about what we have done to make sure that there is openness in governance, let me address how integrity is tied to prosperity. Integrity is the quality of being honest and having strong moral principles. When a leader is honest, it means that they can be trusted. You can go to sleep and shut both eyes because if they have said they will do something, they will do it. If they have made promises as shown in their manifesto, they will not wake up one day and deny it. A leader with strong moral principles is a person of his word.

A nation that has this kind of leader will be prosperous. Do you know why? The reason is that followers often react to the type of leadership they get. It is just as I described at the outset. When two people in a relationship trust each other, the relationship thrives. The citizens are willing to do their part because they know their leaders will do their part. For instance, citizens are more willing to pay their taxes when they can see how the authorities are using their taxes. Investors are more willing to put their money in an economy where they know that the authorities will not change policies randomly. The citizens are more patriotic when they know that the government is concerned about their well-being. All of these translate to a more prosperous nation.

Now, let me talk about what we have done in Oyo State to show that we are interested in transparency and accountability and that we want to gain the trust of the citizens.

One of the first executive bills we transmitted to the Oyo State House of Assembly in July 2019 was the Oyo State Financial Crimes Commission Bill. We eventually signed this bill into law in December 2019 because we wanted to ensure accountability at all levels of government. We have matched our words with action. For example, we are one of the few states in Nigeria who have made public our finances regarding the handling of the COVID-19 pandemic. Every kobo that we received from donors was documented and can be accessed on the Oyo State Government website.

More recently, we reviewed our 2020 budget downwards from 214 Billion Naira to 174 Billion Naira. The details of the revised budget are available on our website for anyone who wants to view the line items.

Some people have accused us of being rather slow in awarding contracts. They say we announce that we are going to do something and we will take time before implementation. Well, one reason for this is that we separated the Due Process Office from the Governor’s Office and appointed a seasoned professional as Director-General. So, as governor, even if I wanted to, I cannot just wake up and decide that one of my friends should get a contract without it passing through this office. This additional layer of accountability is what makes investors trust the system.

Another vital thing we have done is to have an open-door policy. Just as you will find it hard to trust a friend who never lets you into his house, we know how hard it will be to trust a government that is not accessible. So, we have provided different channels by which you can reach us. If you don’t want to visit the secretariat at Agodi and book an appointment, you can send a message to us online. Although these channels have sometimes opened us up to harsh and unwarranted criticism, we think it is a small price to pay for openness and honesty. This is because we believe that our state cannot thrive if we do not embrace transparency and accountability.

So, as you listen to the other speakers talk about how a lack of accountability has affected the development of our great nation in various sectors, I hope that you never forget the illustration I started with. We cannot thrive as a nation without putting in place systems that will ensure openness, transparency and accountability. Even the most basic relationships will break down without transparency.

Prosperity and development can never grow on lies.