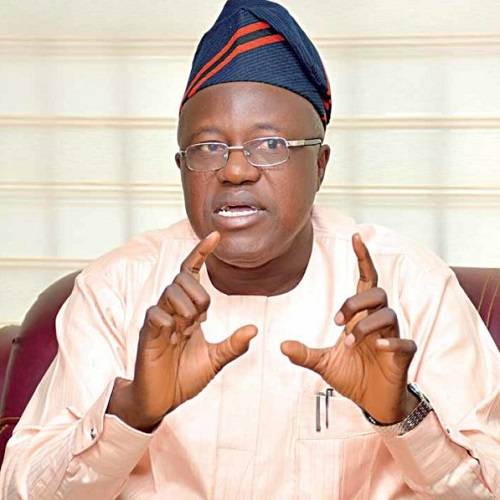 The Oyo State Government says it is set to introduce western education in quaranic centres and Arabic schools, saying this would reduce the number of out-of-school children in the State.

The Executive Chairman, Oyo State Universal Basic Education Board, Dr. Nureni Adeniran, said this during the commencement of a sensitisation programme on Better Education Service Delivery for All (BESDA)
held in Ogbomoso today.

Dr. Adeniran stated that the State Government has identified some quaranic centers, had talks with them and they have expressed their readiness to be part of the initiative.

“In our dialogue with some of the leaders of these centres, they have accepted our proposition and promised to support it”, he said.

He however allayed fears that the State Government would forcefully close down these Arabic schools, saying the essence of BESDA is to encourage out-of-school children to embrace formal education

“Quranic centres are part of our targets, and we want them to embrace western education”, he said.

“What we will do is to ensure we take western education to them in quranic centres with facilitators and learning materials that will be used”.

Dr. Adeniran further noted that the initiative will allow out-of-school children in those centres to have access to formal education, without taking away Quranic and Arabic learning from them.

Adeniran said the sensitisation campaign was to enlighten the people of Ogbomoso and other zones that would be visited, on the importance of BESDA, so as to garner support for its take-off.

Adeniran therefore solicited support from stakeholders in the area to address the challenges of out-of-school children in the state.

“We want to bring back the out-of-school children through BESDA and retain them so that it can reduce insurgency, insecurity and other vices.

Speaking, the Senior Special Assistant to the Governor on BESDA, Mr. Sunday Adeyanju, said the programme would bridge the gap between rich and poor children, adding that it would also ensure quality education.

He said the present government in the state would ensure that the various challenges hindering the smooth running of the education sector were addressed.

Adeyanju noted that the Government’s free education policy, coupled with BESDA initiative would bring more pupils back to school.

In his remarks, representative of the Soun of Ogbomosoland, High Chief Ojo Oyetunji, praised the Governor Seyi Makinde led government for seeking ways to address plugs hindering the wheels of progress in the sector, while he pledged the support of the community.

Teachers, represented by the Nigeria Union of Teachers, Mr. Seyi Adaramola pledged the union’s commitment to the State Government’s free education policy and the thorough implementation of BESDA in the State.

Starting with Ogbomoso zone, the campaign would be taken to four other zones in the State, namely, Oke-Ogun, Ibarapa, Oyo and Ibadanland.

Recall that, Oyo State has 272,874 out-of-school children which includes, hawkers, almajiris and some school dropouts.