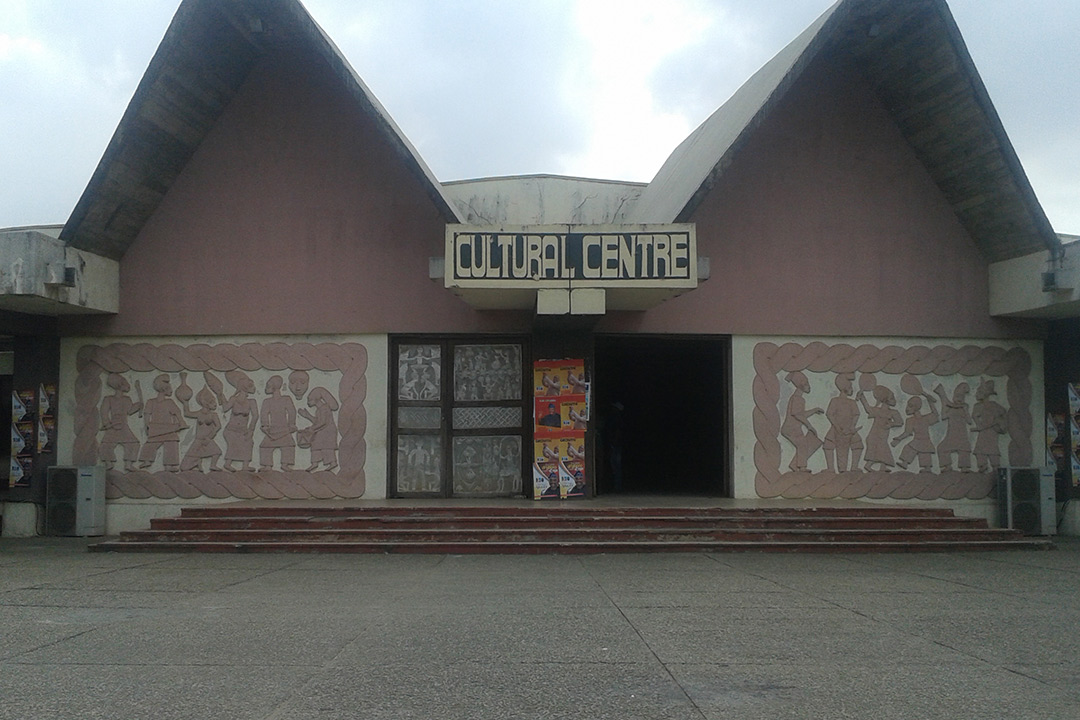 15 May 2020 A Condolence Visit To The Family Of The Late Oyo State Commissioner For Environment And Natural Resources.

Today, the Oyo State Government delegation led by the Deputy Governor, Rauf Aderemi Olaniya who represented Gov. Seyi Makinde paid a condolence visit to the family of the late Oyo State Commissioner for Environment and Natural Resources, who died on Thursday morning.

The Deputy Governor in his condolence message stated that the late Kehinde Ayoola was an active and resourceful member of the State Executive Council. He extended the heartfelt sympathy of the Government and the people of Oyo State to the wife of the deceased, Prof. Olukemi Ayoola and the entire family. While responding on behalf of the family, the son of the deceased, Beel’Oluwawi Ayoola, appreciated the State Government delegation for the visit. The Deputy Governor was accompanied by the Secretary to the State Government Mrs Olubamiwo Adeosun, the Head of Service – Mrs Amidat Agboola, the Chief Press Secretary to the Governor and other members of the State Executive Council. The late Hon. Kehinde Ayoola was born in Oyo town in January 1965. He attended St. Michael’s Primary School, Oke Ebo, Oyo; Olivet Baptist High School, Oyo; and the University of Ife (now Obafemi Awolowo University) Ile-Ife, in Osun State. Late Hon. Kehinde Ayoola served as the Speaker of the 4th Session of the Oyo State House of Assembly between 1999 – 2003 during the administration of late Gov. Lam Adesina of blessed memory. He was the State Commissioner for Environment, until his demise on Thursday May 14, 2020.