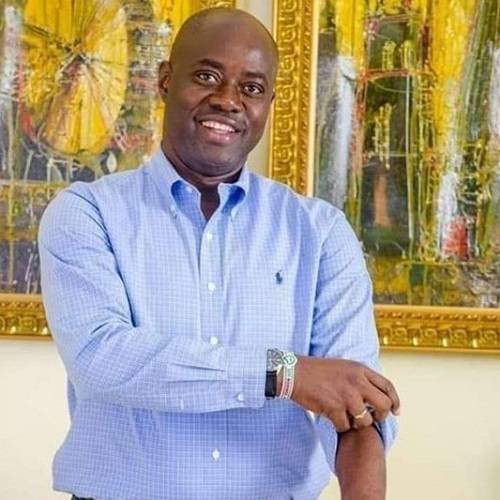 The Oyo State Commissioner for Public Works and Transport, Prof Raphael Afonja has stated that the completion of the Iwo road interchange will usher in an era of economic prosperity for the State.

He made this statement on Thursday in his office while addressing pressmen and reacting to questions on road construction and rehabilitation within the State.

He said the Governor’s vision was to bring economic development to the State, adding that the project was another effort at attracting new investors to establish more businesses in the State.

“We believe this project will attract new investors from Nigeria and beyond to do business and we have to create an environment for them to thrive with resources to support them.

“We understand that the road is a gateway to the State and gridlock is not a good sign or encouragement to incoming stakeholders, it’s the major road that links our airport to the city, it’s a major road that connects the city to the other States in the country, so it must receive attention.

“The Governor is the people’s Governor, he understands that he was elected by the people to serve, we are coming up with actionable ideas to solve the problem we met on ground,” he said.

As a palliative measure, the Commissioner stated that alternate roads would be opened and made more accessible to ease vehicular movement and avoid the hindrance on the way of people carrying out their daily routine.

Reacting to question concerning the construction of Oju-irin to Olorunda-Aba road in Ibadan, the Commissioner declared that plans were ongoing to fix the road, adding that as soon as the rain subsided, there would be top gear approach in rehabilitating the road within a short period.