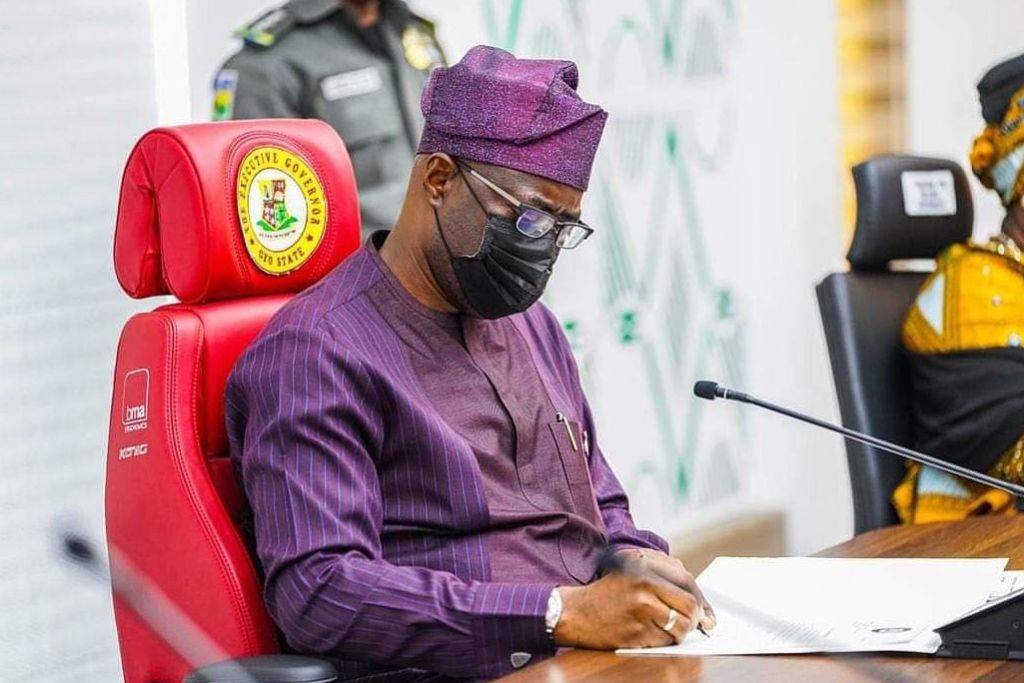 Governor ‘Seyi Makinde of Oyo State, on Monday, donated an operational fire-truck to the Federal Airport Authority of Nigeria (FAAN), for the use of Ibadan Airport.

The Governor, who was represented at the brief handover event at the Government House, Agodi, Ibadan, by the Commissioner for Public Works, Infrastructure and Transport, Prof Daud Kehinde Sangodoyin, said the Government decided to make the donation to enhance efficient service delivery and maximum security at the Ibadan Airport.

While presenting the truck to the management of FAAN, the Governor stated that the present administration in Oyo State is insistent on expanding the State’s economy through transport, adding that air transportation is an integral part of the transport system.

A statement by the Chief Press Secretary to the Governor, Mr. Taiwo Adisa, further quoted the Governor as saying that the vehicle presentation was a gesture by his administration to support the management of the FAAN in its bid to make the airport conducive for the passengers.

He said: “We are happy to donate this fire-truck simply because we want to drive our economy through transport, and one of the modes of transportation is the air transport; and our wish is to make Ibadan Airport an international airport.

“So, to do that, all the equipment that is necessary for the operations must be in place. We are happy to be partners in progress with the FAAN.”

He admonished the airport authority to maintain the equipment because, according to him, there would be checks on its facilities almost every quarter.

He said: “We also want to admonish the management to have a culture of maintaining all the equipment because almost every quarter, there will be a check within the airport for the airlines to be able to cope with the services.

“I also want to state that they should not shy away from where they expect the Government to assist them.”

In her response, Airport Manager, Ibadan Airport, Mrs. Ayenuro Tega, on behalf of the management of the airport, appreciated the State Government for the donation, which she said will enhance operations in the airport and its environs.

“I am short of words; elated and grateful to the Governor for this donation because it is a boost to FAAN and the country. Having this fire-truck will enhance operations in the airport. So, we are very grateful.”

The presentation was witnessed by Oyo State Government functionaries and management of FAAN.