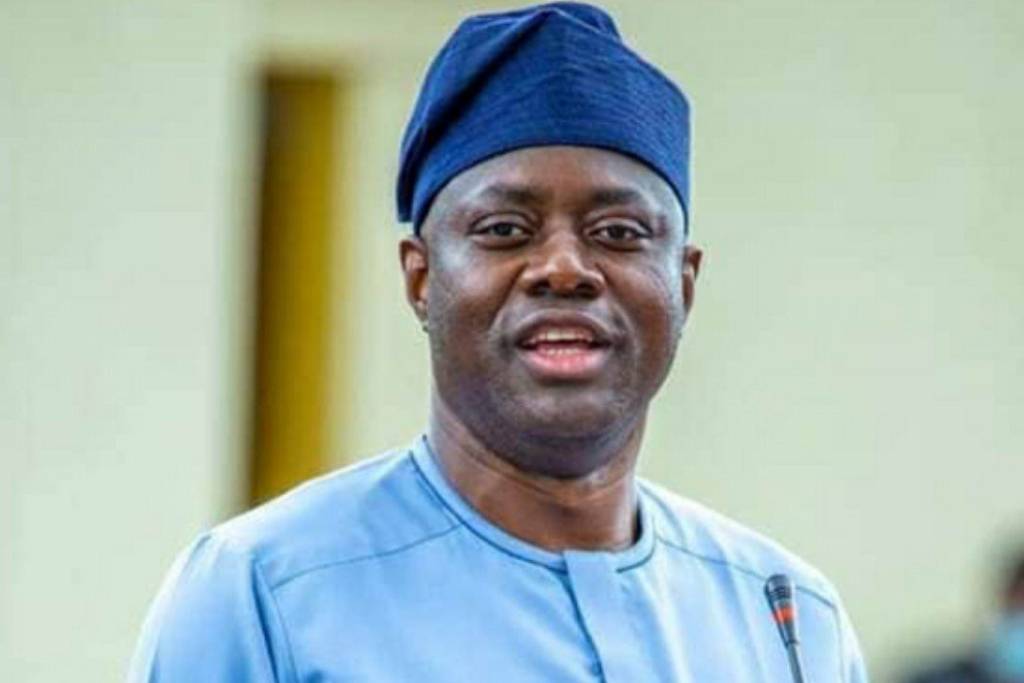 ..urges them to emulate patience, endurance virtues of Prophet Mohammed

Oyo State Governor, ‘Seyi Makinde, has rejoiced with the Muslim Ummah in Oyo State and beyond on witnessing the first day of the Muharram 1443.

The Governor urged the Muslim faithful to emulate the virtues of patience and endurance demonstrated by Prophet Mohammed (S.A.W) when he migrated from Makkah to Madinah in 622 CE, after enduring persecution from Makkah pagans.

A statement by the Chief Press Secretary to the Governor, Mr. Taiwo Adisa, quoted the Governor as adding that Muslims should relive the significance of the occasion and what Hijrah represents in the lives of Muslims.

He said: “Let us recall that the Islamic year began with the migration of Prophet Mohammed (SAW) and his companions from Makkah to Medina in 622 CE after he was commanded by Allah to leave the city of Makkah, his hometown where he and his adherents were persecuted, victimized and oppressed, for Medina.

“Their only sin as alleged by the idolators of Makkah at that time was their firm belief in the supremacy and oneness of Allah and their rejection of the worship of any deity other than Allah.

“Without the endurance and patience demonstrated by Prophet Mohammed (SAW), only Allah (SWT) knows what would have been the place of the Prophet today.

“So, the essence of that historic endeavour is to enable Muslims know that after every period of difficulty comes relief and happiness.

“Therefore, as we begin a new Islamic calendar, I admonish my Muslim brothers and sisters to continue to demonstrate the virtues of patience, endurance and strong belief in Allah (SWT) and to continue to make supplications for our great State and Nigeria, that Allah (SWT) may give us relief after all the challenges we are faced with.”

He reiterated the administration’s commitment to the ongoing socio-economic transformation and infrastructural revolution in the State.

He said: “On the part of this pacesetter Government, I pledge that we shall continue to make life more meaningful to all the people of Oyo State through policies and programmes that are godly and humane.

“Once again, I congratulate our Muslim brothers and sisters and our community,” the Governor said.