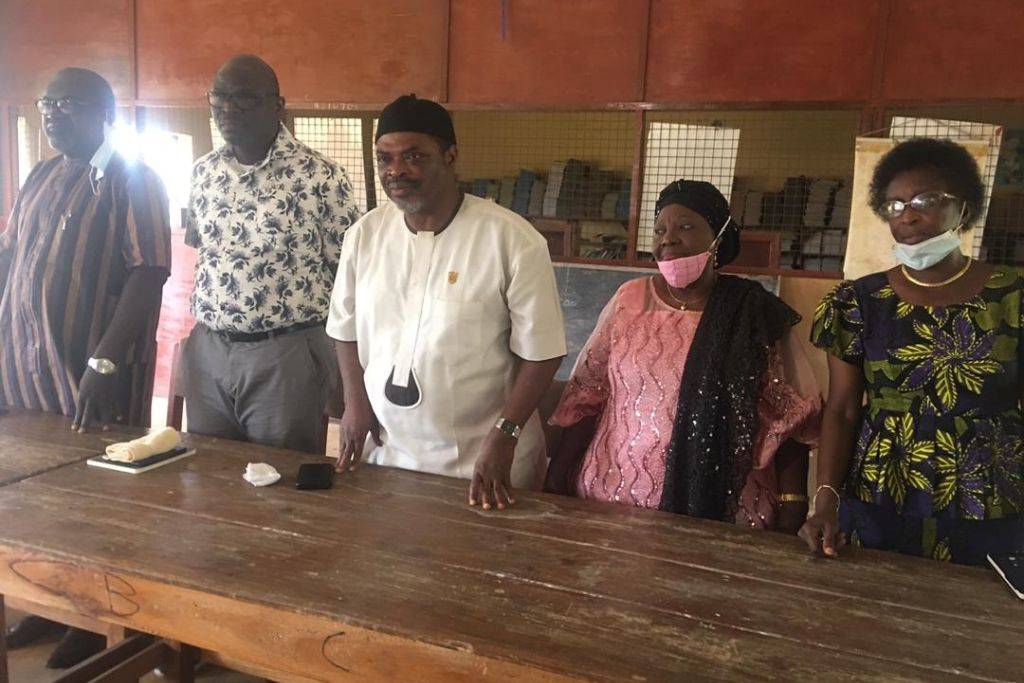 A former Head of Service of the Oyo State Government, Alhaji Tajudeen Aremu has called on the society, especially parents to give equal attention to male children as they gave their female counterparts as a measure to reduce vices traceable to young boys in today’s Nigeria.

Aremu stated this at a career and motivational talk he organized for the students of Loyola College, Ibadan on Friday, where the all-boys students were charged to imbibe mentorship in order to be successful in life.

The former old student of the school said he realized recently that society has concentrated its attention on the girl-child to the extent that most graduating students from Nigerian Universities with first class results were girls.

He said there was a need for the people to start working on mentoring male students so as to curb criminal activities like kidnapping, banditry and other vices in the country.

“It is now time for the society to wake up to its responsibility, we have given so much attention to the girl-child to the detriment of the boy-child so much that the boys are today, mostly found at the dregs of the society.

“Unfortunately, it is the male child that was abandoned by the society that will later get married to the girl that they gave all attention to, there is no way the boy will not destroy the good values that the society is trying to ingrain in the girl, so why do we not change the focus and give the two equal attention now.”

The main speaker at the event, Mr. Shiyanbola Adegoke charged the all-boys audience to be determined about life and see education as the main lubricant to achieve success.

“You are the product of your decisions, so try to make good decisions within yourself, God has put greatness in all of us and the decision to be great is your choice.

“Just know that education is the key to whatever positive thing you want to achieve, there is nothing good done in life that is not influenced by education, do not look only at the problems that come with achieving success, determine that no matter what, you shall be great.”

Faces at the event include that of the wife of the former Head of Service, Alhaja Aremu, some members of the old student body and management of Loyola College, Ibadan. 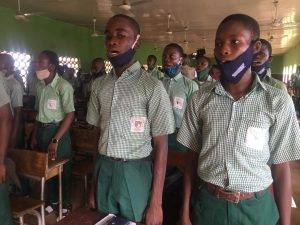