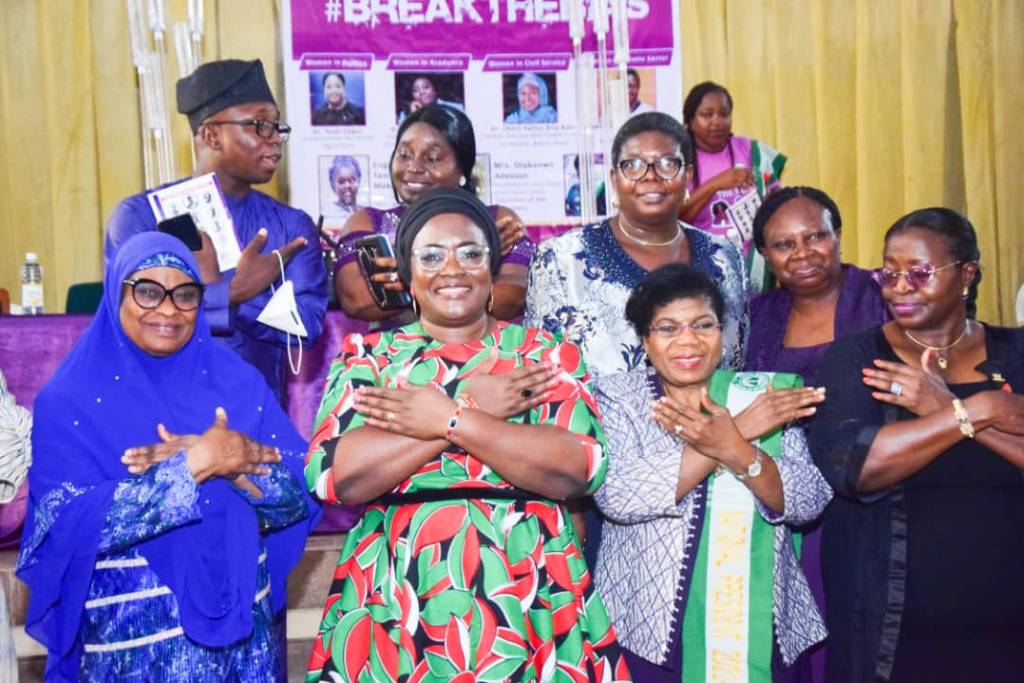 The Secretary to the Oyo State Government, Mrs Olubamiwo Adeosun has called on women across the globe to support each other, saying that challenges facing women in leadership position are enormous.

She stated this during a symposium organised by the Medical Women’s Association of Nigeria (MWAN) to mark the 2022 International Women’s Day with the Theme “Challenges and opportunities facing women in Leadership in Nigeria- #Breaking the Bias” held at the House of Chiefs, Secretariat, Ibadan.

She said International Women’s Day was set aside to commemorate Cultural, Political and Social economic achievements for women across the globe.

The Secretary to the State Government who was also the chairman of the occasion commended all champions of women rights movement across the continent for their determination and unrelenting campaign that led to what the country is celebrating annually.

She then gave kudos to the present administration in the State led by Engr. Seyi Makinde, FNSE for recognising the importance and benefit of having women in senior position.

She further said. “In a world dominated by gender inequality, violence, oppression, repression, and abuse against women, women need to stand firm”.

She urged women to always stand by their right, develop their competence and support each other, because the challenges women are facing in leadership position are enormous.

One of the panelist at the symposium, Former Deputy Vice Chancellor, University of Ibadan. Professor Olanike Adeyemo admonished women to be bold enough to change the gender gap and be the best they can be in the society. Mrs Funsho Adegbola who was also a speaker at the event admonished parents to be a role model to their kids.