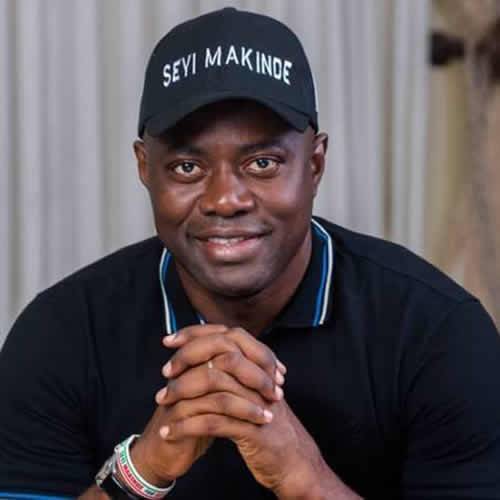 Makinde, who made his first public appearance after 14 days in isolation, spoke in a phone interview with the Flash 105.9 FM COVID-19 Situation Room, after being confirmed negative to COVID-19.

While admitting that there was nothing he could do since it was a Federal Government initiative, the Governor alleged that only 20 per cent of the money got to those who actually needed the fund, while 80 per cent were misplaced.

Makinde, who had been in isolation for close to two weeks after testing positive for the deadly virus, expressed reservations about the volume of medical wares sent to the State in the wake of the viral outbreak, saying much noise was made in the media while just a little contribution was made.

He said: “Two days ago at the task force meeting, the Head of Service told me that the conditional cash transfer from the Federal Government would be N20,000 to people in 10 Local Government Areas of Oyo State and I said, it is good, but this programme predates this administration and I have never been impressed for one day about the way they identified the poorest and the impact.

“They have been making noise in the newspapers that now they have some items for us. So, I sent the people at the liaison office – first day at the Nigerian Governors’ Forum’s meeting, I was told that those items were taken to liaison offices, so I called the liaison office in Abuja and asked, did you receive anything, but they said no.

“They told them to come to somewhere in Jabi to collect those items. They brought them yesterday (Sunday). Well, I thank them; it is nothing compared to what we require. Some gloves, personnel protective equipment like 25 overall.

“There seems to be a lot of cheap talks at the top level, so as a State, we really need to take our fate in our hands. For instance, the 100-bed capacity infectious disease centre at Olodo is open from today (Monday). If we have critical cases that need ventilators, we will attend to them there.”

To avert wrong application of relief materials in the State, he said: “We are very deliberate in not directing a total lockdown. Palliatives are in place.