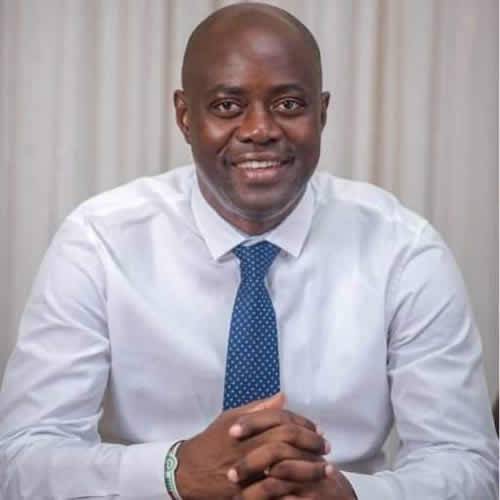 Governor Seyi Makinde has saluted the Oyo State contingency to the 32nd National Festival of Arts and Culture (NAFEST) for making the State proud as they emerged first among their competitors from Lagos, Delta, Enugu and other States of the federation.

The event which held at the Sport Complex of University of Benin, Edo State saw the emergence of Lagos State coming after Oyo State as second while Delta State took the third position.

According to reports, twenty-six States partook in the 2019 opening parade of NAFEST which attracted the Edo State Governor, Godwin Obaseki and members of his cabinet and top artists in the nation, performing for the audience.

The Governor promised to continue his administration’s support for arts and culture so as to bring back the glories of the old which exemplified the culture and values of the Yoruba race.

The State Commissioner for Information, Culture and Tourism, Dr Wasiu Olatunbosun who spoke on behalf of the Governor on Wednesday in Ibadan affirmed that of all the States that participated at the event, Oyo came first and the Governor could not hide his joy over the outcome.

Dr Olatubosun disclosed further that “Oyo State emerged as the first position in the keenly contested Cultural Competitions while Lagos took second position and Delta and Enugu made third and fourth positions respectively.

“This event has provided an opportunity for the States of the federation to bond for the progress of the nation and we urge the Federal Government to do everything, especially in the culture and tourism sector to enhance unity and propel economic growth,” he added

Dr Olatunbosun said the year 2019 theme which was “Our Royalty, our Pride” was apt considering the fact that the festival has continued to serve as a veritable platform for fostering national unity, social integration, friendship, love, mutual understanding and cooperation as well as cultural exchanges among Nigerians from different ethnics and religious backgrounds.

The Commissioner, however, reiterated the commitments of Oyo State Government under the leadership of Governor Seyi Makinde to partner with investors for development of cultural tourism potentials in the State which will include the upgrading and renovation of tourist sites and historical monuments.

The event which held at four different venues in Edo State like the University of Benin Sports complex, Oba of Benin’s palace, the Benin Golf Club and Oba Akenzua cultural Center was billed to end on Saturday. 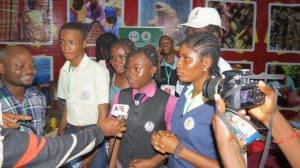 Picture shows the trio of Oluwagbotemi Olawale, Mercy Abidoye and others from Oyo State speaking with newsmen at Benin