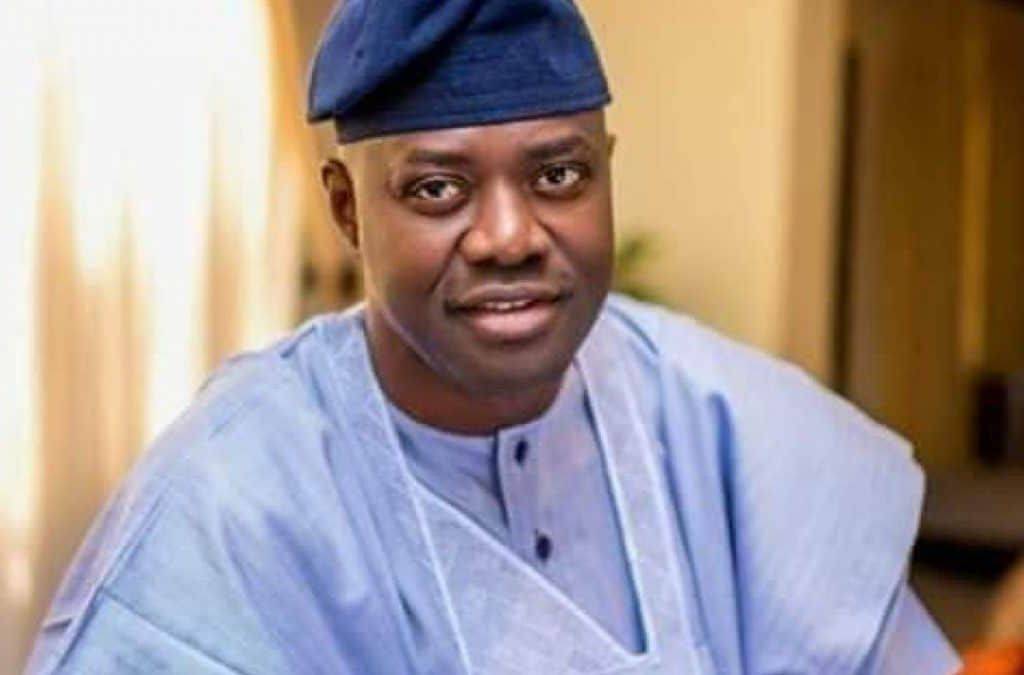 The Nigerian Society of Engineers (NSE), Oyo State branch has called on President Muhammadu Buhari to support the administration of Governor Seyi Makinde in Oyo State in its bid to change the status of Ibadan from the ‘dirtiest city in Africa’ to the neatest city in the continent.

The body of engineers made this known through the State Chairman of NSE, Eng. (Dr) Wasiu Ajagbe, when he paid a courtesy visit to the State Ministry of Information, Culture and Tourism at Ibadan on Monday.

Ajagbe was accompanied on the courtesy call by some of the executive members of the society, among whom are Engr. (Dr) Serah Akintola, Engr. Victor Ogunranti and the State’ NSE General Secretary, Engr. Ayokunnu Ojedele among others were welcomed by the State Commissioner for Information, Culture and Tourism, Dr. Wasiu Olatubosun.

In his words, the NSE Chairman said all available logistics must be made available to Oyo State in its present drive to turn the tide against the popular negative notion the world has about Ibadan as well as to fight the scourge of flooding, which he said has cost Government and the people of the State innumerable funding and most importantly, people’s lives and properties.

“Ibadan has been known in Nigeria for its noble contribution to Nigeria in commerce, politics, intellect and other human development attributes, the Government in Oyo State has done so much to combat the appellation of Ibadan being the dirtiest in Africa through policy change, advocacy, direct funding and enforcement through the State Ministry of Environment and Water Resources, these are commendable.

“We call on the Nigerian President and the Government to see the need to give support to Oyo State, funding and logistic backing should be made available to the State in its drive to achieve a change in the status and make Ibadan the neatest in Africa and investment destination.”

Dr. Ajagbe hinted that the society was ready to partner the State Government to arrest the problem of solid waste which he said had been a perennial crisis for successive administrations.

He said the society’s initiative included establishment of Clean Ibadan Ambassadors (CIA) which would engage secondary school students to form CIA Clubs throughout the State while the Echo Marshals would be drawn from stakeholders in the environment sector like the market men and women, park managers, religion heads, traditional rulers, Igbo and Hausa community leaders as well as media practitioners.

In his response, Oyo State Commissioner for Information, Culture and Tourism, Dr. Wasiu Olatubosun appreciated the visit and readiness of the Oyo State branch of NSE to partner the Government to bring about a new Oyo State as far as management of solid waste was concerned.

He narrated the efforts of the incumbent administration under Governor Seyi Makinde to effect and maintain a clean Ibadan and Oyo State in general, which necessitated the revamping of the State’s Solid Waste Management Authority and creation of the State’s Environmental Task Force, to complement the works of the State Ministry of Environment and Water Resources.

He promised the readiness of the State Government to partner NSE and give all it’s all to effect desirable changes in the State.