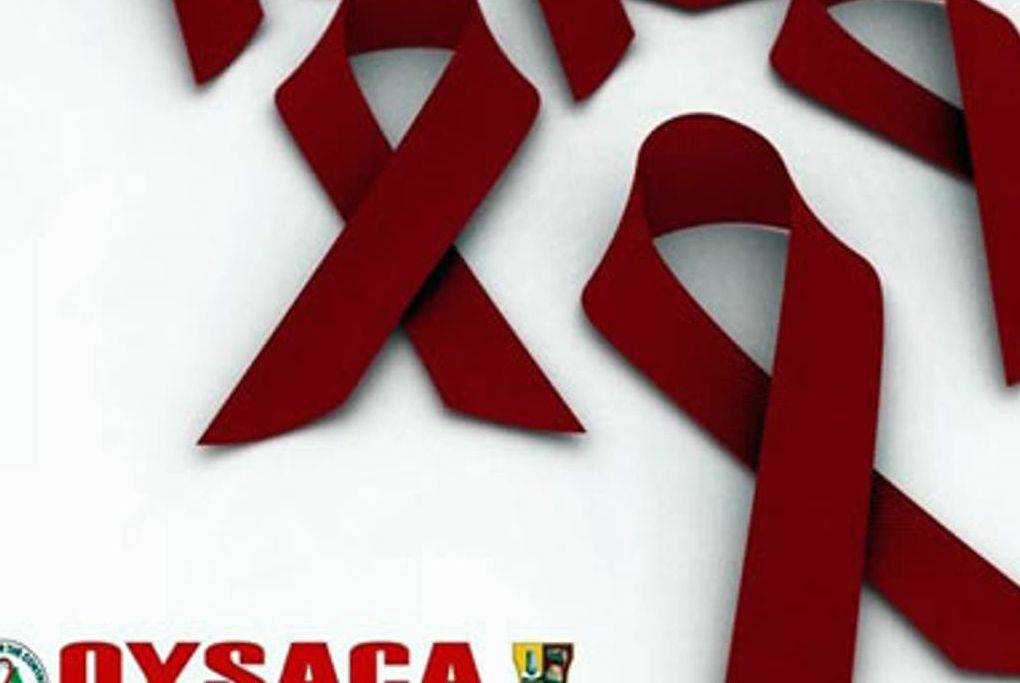 02 Jun 2021 ‘Ours is To Investigate, Not To Prosecute’ – Oyo Anti-corruption Agency

The Chairman, Oyo State Anti-Corruption Agency (OYACA), Honourable Justice Eni Esan has disclosed that the agency has the mandate to investigate cases of corruption and mismanagement of public funds and not to prosecute offenders.

The statement was in reaction to a news item that was in circulation that the agency would investigate and prosecute people found to be involved in fraud cases in the State.

She however hinted that the responsibility of prosecuting cases of corruption rested on the Honorable Attorney-General and Commissioner for Justice.

“The law does not permit us to prosecute, it is the responsibility of the Oyo State Honorable Attorney-General and Commissioner for Justice to do that, ours is to investigate, the media and the general public should give their support to these efforts so that we can be successful in the endeavour.”

The agency on Tuesday announced that it has commenced investigation into some petitions sent by members of the public on cases of corruption.

It called on the general public to submit their petitions on cases of corruption or misuse of public funds to the agency.