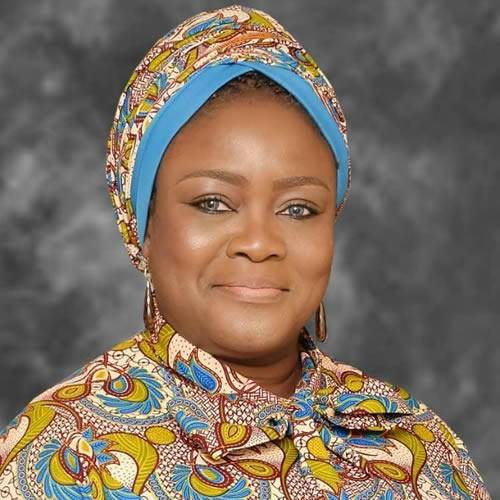 Posted at 13:19h in Featured News, Office Of The Secretary To The State Governor by Oyo State ICT 0 Comments

The Government of Oyo State, on Thursday, approved the appointment of nine aides for the office of the Deputy Governor, Engineer Rauf Olaniyan.

The appointments took effect on 5 September.

The new SSA Media to the Deputy Governor, Mr. Omoetan, an indigene of Ilaje in Ondo State, has many years of experience as a journalist and Public Relations Consultant.

Engr. Yusuf, the newly-appointed SSA on Political Matters to the Deputy Governor was a former Executive Director (Finance and Administration) at the Ogun-Oshun River Basin Development Authority.

The new Personal Assistant to the Deputy Governor, Mr. Yaqub, hails from Igboho in Oorelope Local Government and has about 13 years of field experience in the Nigerian ICT/Telecoms space.