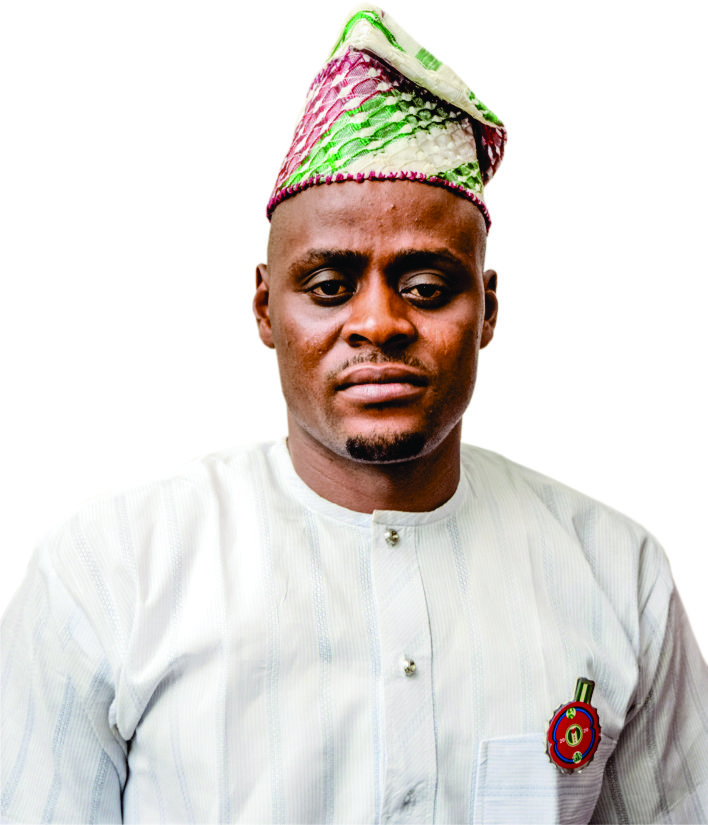 Oyo State Governor and chairman of the State’s COVID-19 Task Force, Seyi Makinde, has declared that another two confirmed patients of the novel Coronavirus disease have been discharged.

A statement signed by the Chief Press Secretary to the Governor, Mr. Taiwo Adisa, indicated that the Governor stated this while giving an update on COVID-19 on Sunday.

The Governor noted that the development has brought the number of active cases in the State to six.

According to the Governor, the State has, so far, discharged nine COVID-19 patients, even as he urged residents of the State to continue to follow the guidelines released by the Task Force towards preventing the spread of the virus.

Governor Makinde said: “Two confirmed COVID-19 patients were discharged today after receiving their second negative test results. This brings the number of discharged cases to nine. So, there are currently six active cases in Oyo State.”

This was as the Governor reiterated that the State had been able to generate data, which will enable it to reach the most vulnerable in the society with palliatives, noting that the State wanted the palliatives to get those who actually need them.

The Governor had earlier on Friday, while addressing the media after a meeting of the State’s Task Force on COVID-19, stated that the distribution of the palliatives would begin in a few days.