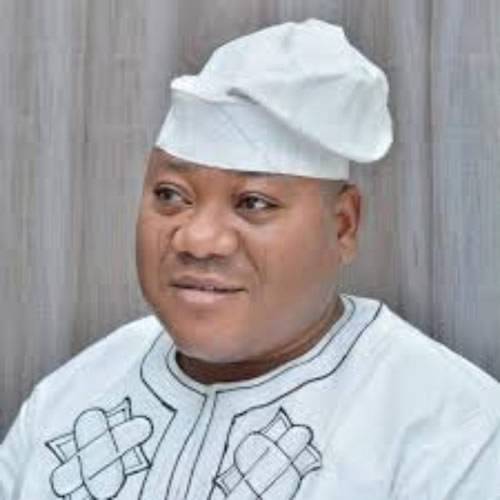 Oyo State Governor, Engineer Seyi Makinde, has approved the appointment of a former member of the House of Representatives, Honourable Kamil Akinlabi as the chairman of the Oyo State Road Maintenance Agency (OYSROMA).

The statement further indicated that the Governor wished the newly-appointed OYSROMA chairman the best in his assignment.

Born on November 7, 1965, Akinlabi was educated at the University of Philippine, where he bagged a Certificate in Public Procurement in 2009 and the Polytechnic Ibadan, Oyo State, where he obtained a Higher National Diploma (HND) certificate in Quantity Surveying in 1993.

He had his secondary education at the Isale-Oyo Community Grammar School, Oyo, between 1979 and 1984.

He had also managed a variety of projects including being appointed as Project Quantity Surveyor at COSTA PARTNERSHIP, Kaduna between 1995 and 1998.

While in the House of Representatives, Akinlabi served as Chairman, sub-committee of the Federal Road Maintenance Agency (FERMA) between 2007 and 2009 as well as the Deputy Chairman, House Committee on Urban Development between 2009 and 2011.

During his second term in the House, between 2011 and 2015, he served as the Chairman House Committee on Youth Development.