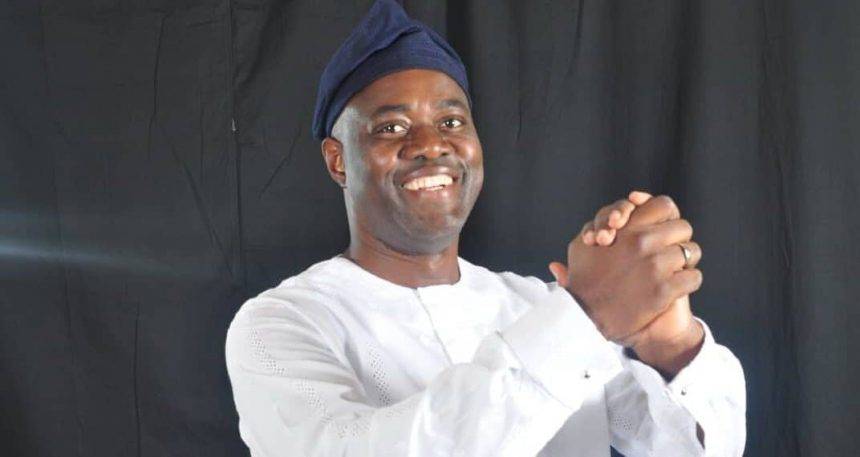 According to the statement, the two appointments take immediate effect.
Akande, the newly named Executive Adviser, Agricbusiness, is a Senior Scientist with the International Institute of Tropical Agriculture (IITA) with close to 20 years of International Development Management experience.
He also holds Bachelors and Masters’ Degrees in International Development Studies from the United Kingdom, Diploma in International Environmental Law from the United Nations Institute for Training and Research Switzerland and a Diploma in Agribusiness Management from the Pan African University, Nigeria.  He is a Doctoral Researcher with the University of Hertfordshire, the United Kingdom with speciality in Agribusiness Strategy Development and Management.
Until his appointment, he had led IITA’s Agribusiness management with a specific focus on private sector engagement and development of Agricultural Enterprises in scaling agricultural innovations.
He has also piloted several global agricultural development projects with veritable successes in the AgResults Global Initiative.
He is a member of the Global Consultative Group of International Agricultural Research (CGIAR) Program on Agriculture for Health and
Nutrition as well as one of the two African Country Coordinators of the CGIAR Flagship project on Food System and Heathier Diet.
Akande has equally led with resounding success several Agribusiness management and consultancies for and with diverse international institutions including Deloitte LLP USA, World Bank, USAID, UK DFID,
Canada Finance, Bill and Melinda Gate Foundation and Australia Aid.
Through his work with IITA, he has supported Agribusiness strategy development for diverse countries in Africa, including Liberia, Ghana and currently Burundi, Rwanda and DRC Congo.
Adejumo, who has been named the Adviser on Legislative Matters served as the Director of Protocol to the Seyi Makinde Campaign Organisation, 2017 to 2018 and was also Director of Protocol and Logistics of and Field Operations of the same organisation. He was Majority Leader of Oyo State House of Assembly between 2007 and 2011 and served as member, Oyo State Tourism Board between 2011 and 2014.
He holds a Masters’ degree in Public Administration and a Post-Graduate Dilpoma in Public Administration.
Governor Makinde wished the duo the best on their duties.