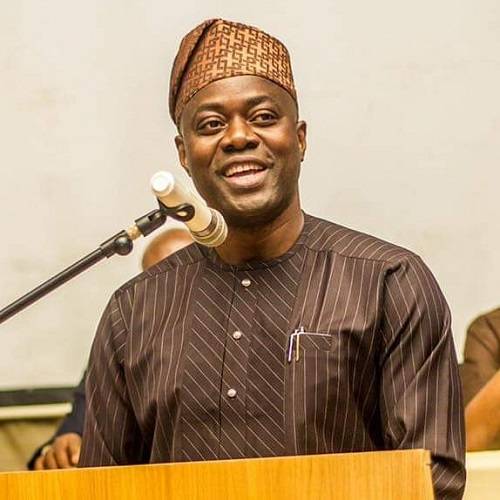 The Commissioner for Environment and Natural Resources, Rt. Hon. Kehinde Ayoola said this today during a meeting with refuse contractors in the State.

He stated that the State Government has established four tribunals and task force which would further enshrine the dictates of the environmental law in Oyo State.

Ayoola said the State Government would introduce different layers of enforcement through campaigns across the State.

“The State Government would introduce different layers of enforcement, through campaigns involving stakeholders. We would also introduce Environmental brigades in schools and communities.

“We are not just going to impose sanctions on offenders, we want all concerned to be part of the campaign to rid our environment of dirt so we can all enjoy the benefit of cleaner surrounding and give room for expansion of commerce as a consequence of clean environment,” he said.

Berating the waste collection mechanism in the State, the Commissioner said all hands are on deck to ensure a more efficient mechanism, promising to look into the situation soon.

“We noticed the slow pace of the waste collection mechanism. We will make sure the pace is faster and efficient, very soon. We are working on this.”

Urging refuse contractors to put more efforts on collection of refuse at homes in the State capital, Hon. Ayoola also assured them of Government’s intervention in creating more dumpsites in the State.