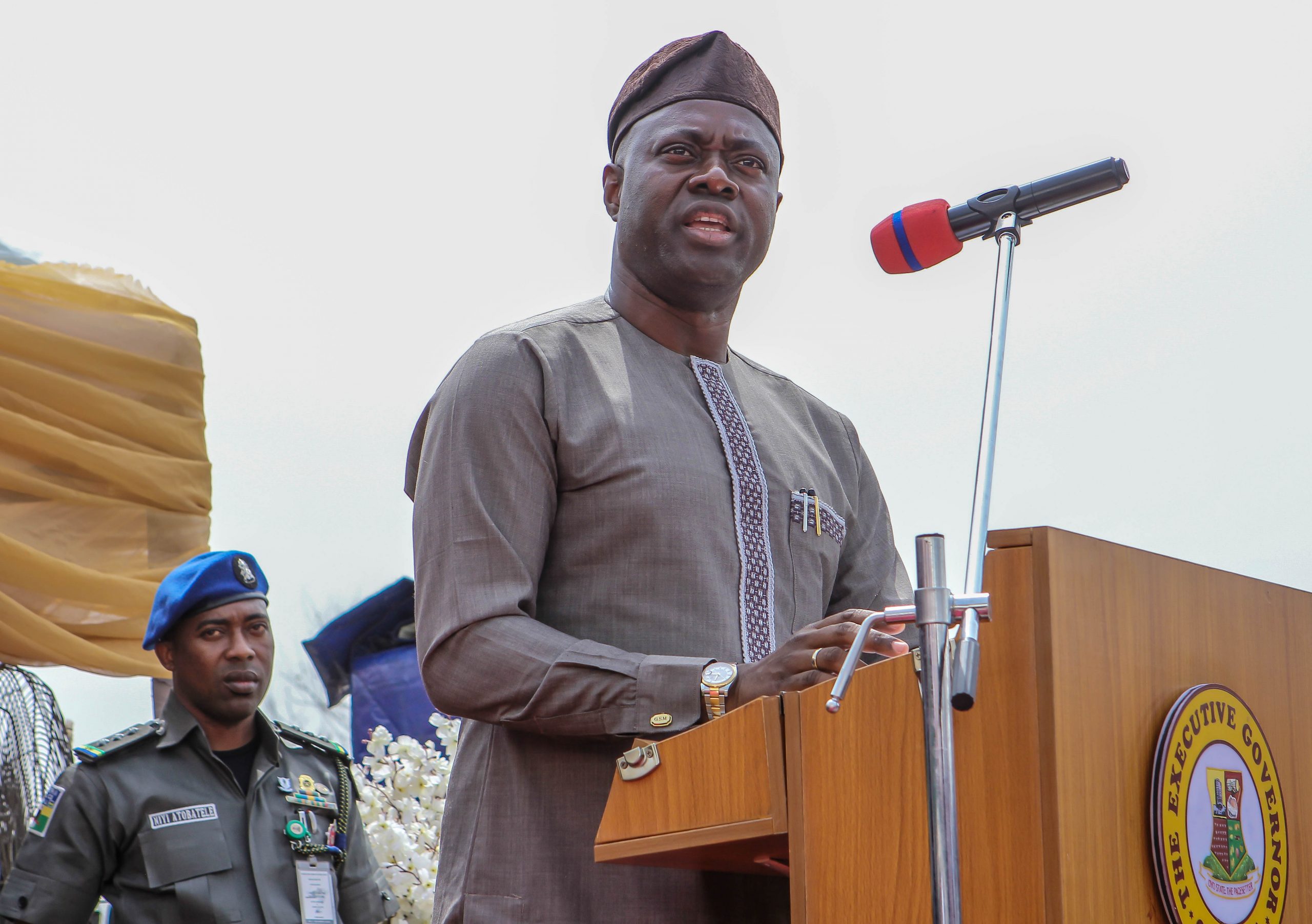 Posted at 11:28h in Ministry of Finance, Office of the Auditor by Oyo State ICT 0 Comments

The Governor during his keynote address talked about the Internally Generated Revenue(IGR) Roadmap which will facilitate Economic Prosperity in Oyo State.

He also made it known that one of the key plan of the current administration is to increase the Internally Generated Revenue without an increase in tax rate.

He added that the Government is working on faster platforms which will ease the payment of tax and issuance of tax receipt in the State.

He charged the good people of Oyo State to be open to new ideas and creative ways which the Government can use for the expansion of Oyo State IGR.