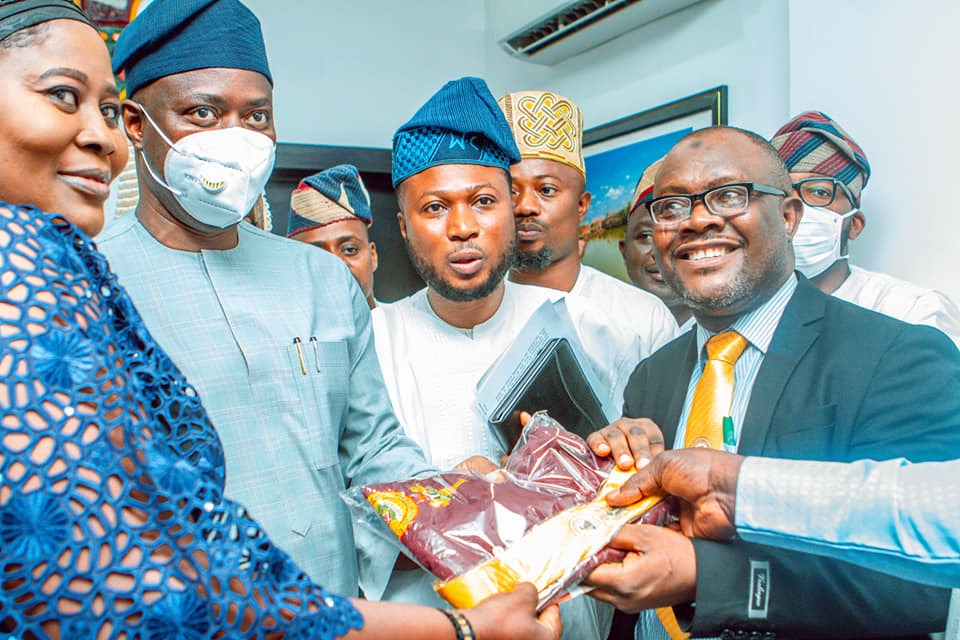 The monthly allocation for the payment of backlog of unpaid gratuities has also been increased from #230million to #235million with the promise of upward review of the amount as the State finances improve.

The decision was reached at the last Executive Council meeting of the State on Tuesday evening and was communicated to newsmen by the State Commissioner for Information, Culture and Tourism, Dr Wasiu Olatubosun.

“The committee presented its findings and recommendations at the last Executive Council meeting and it was proposed that the sum of #50million be set aside to cater specially for officers retiring from the service between May, 2019, and May, 2023, with a view to benchmarking the performance of the present administration in the payment of gratuity of civil/public servants.

“In view of this, the need for a modulated payment of gratuity was proposed and this has scaled up the monthly payment of #230million to#235million for the payment of the monthly release for the backlog of unpaid gratuities till the commencement of this administration, so as to keep up the pace at which the inherited backlog of the gratuities are being paid.

“The council also agreed that the increment is going to be reviewed upward as time goes in relation to improvement in the State’s financial power.”

The Commissioner noted that payment of salaries, pensions and gratuities have been paramount to the Seyi-Makinde led administration and no stone would be left unturned to promote the welfare of workers and retirees.