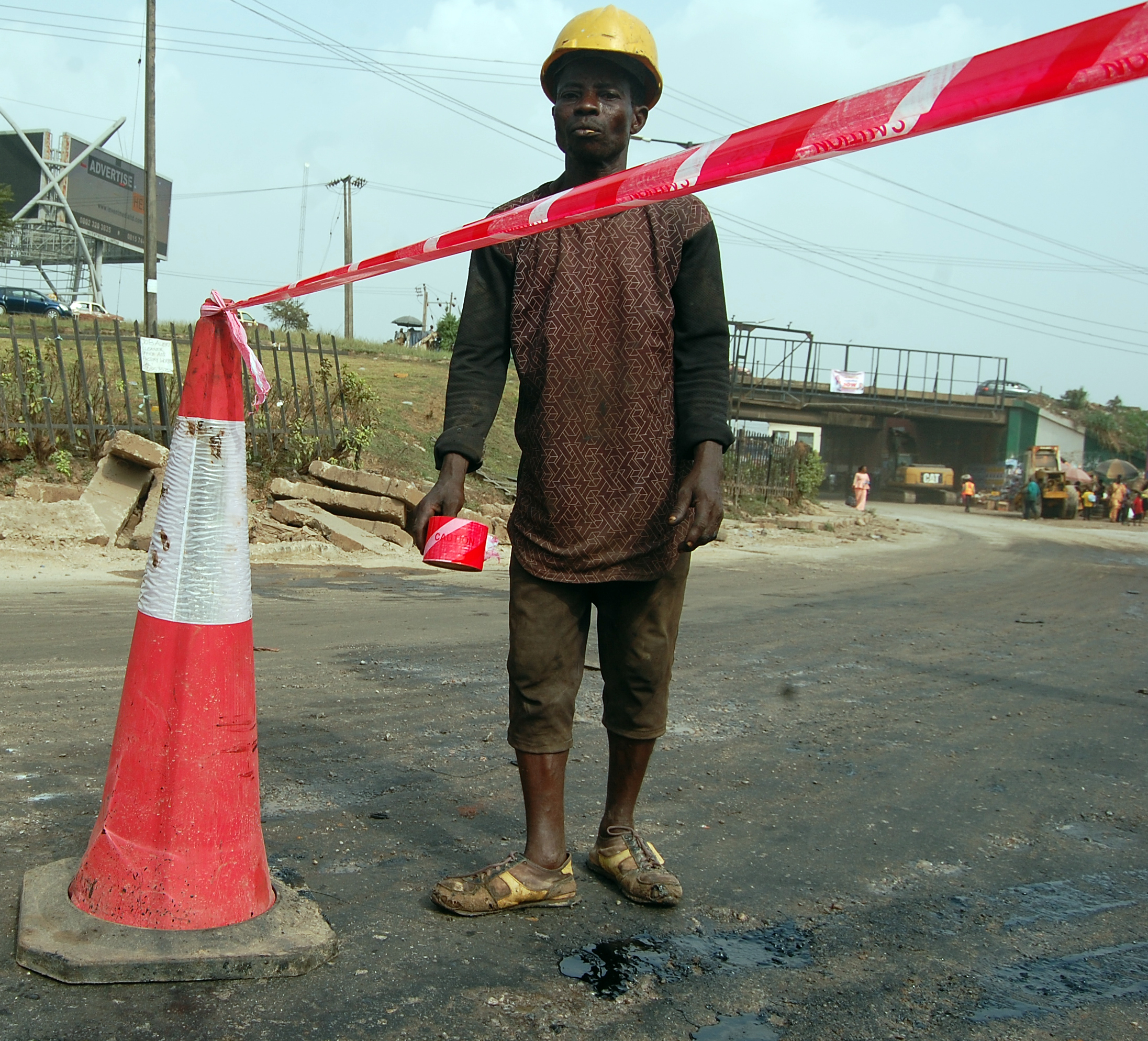 The electric-powered borehole projects were constructed and donated by The Church of Jesus Christ of Latter Day Saints, Ibadan, in collaboration with Oyo State Government and are estimated to provide up to 10,000 liters of clean potable water per day

While commissioning the projects, the Executive Governor of Oyo State, Engr. Seyi Makinde, represented by the Special Adviser to the Governor on Local Government and Chieftaincy Matters Asiwaju Yemi Aderibigbe stated that the water projects were one of the means by which the present administration intends to make life easier for the people of Oyo State.

While appreciating the Latter-Day Saint Charities for her benevolence and support to Oyo State and its water sector, he charged the communities to put the boreholes to effective use by imbibing high maintenance culture and nurture the projects with sense of ownership and responsibility.

He reiterated that water and sanitation are not only important but are in correspondence with Goal 6 of the Sustainable Development Goal 2030.

“This is part of LDS contributions to provide quality access to consumption of potable water in our rural communities, which we do appreciate.

“The present administration is working with all stakeholders to provide basic infrastructural facilities that will give the people a sense of belonging in the Government they put in power.

“Water as they say, is an essential need for all humans, this need will be met through efforts already in place to fast track development, especially in the rural areas,” he added.

In his remarks, the Chairman Oyo State Rural Water Supply and Sanitation Agency, Engineer Najeem Omirinde stated that the State Government’s policy was geared towards ending open defecation by 2025, saying that Governor Seyi Makinde was keenly interested in providing portable water to every community in Oyo State.

“Today, the Importance of water, aside from drinking and other utilization cannot be overemphasized especially during this period of ravaging Covid 19 pandemic, water is an important agent necessary in hand hygiene and hand washing across the globe has been identified as a veritable tool in the prevention of the deadly Corona Virus,” he opined.

He further enjoined the donor organization, not to relent but rather join hands with the Government in extending the provision of potable water to other communities in Oyo State, adding that it was imperative to complement the efforts of the State Government in ending open defecation come 2025.

While addressing the gathering, the Stake President of the Latter- Day Saints Charities, President Peter Olubukola Apantaku said the aim of the body was to assist Governor Makinde’s Government to alleviate poor water conditions in the State and fulfil the people’s needs in that regard.

He charged the beneficiaries to ensure sanity and cleanliness around the water facility so as to prevent outbreak of diseases.

He further gave the assurance, that the NGO would cater for the maintenance of the facility for the next six months, adding that the borehole was financed by LDS charities with the use of world class, quality equipment.

In their responses, the people of Ire-Akari community led by Alhaji Isiaka Adeyemi Olosupa and Irepodun/Maku communities with excitement, expressed profound appreciation to Oyo State Government, LDS Charities and Oyo RUWASSA for putting an end to their long time suffering for water in their communities.