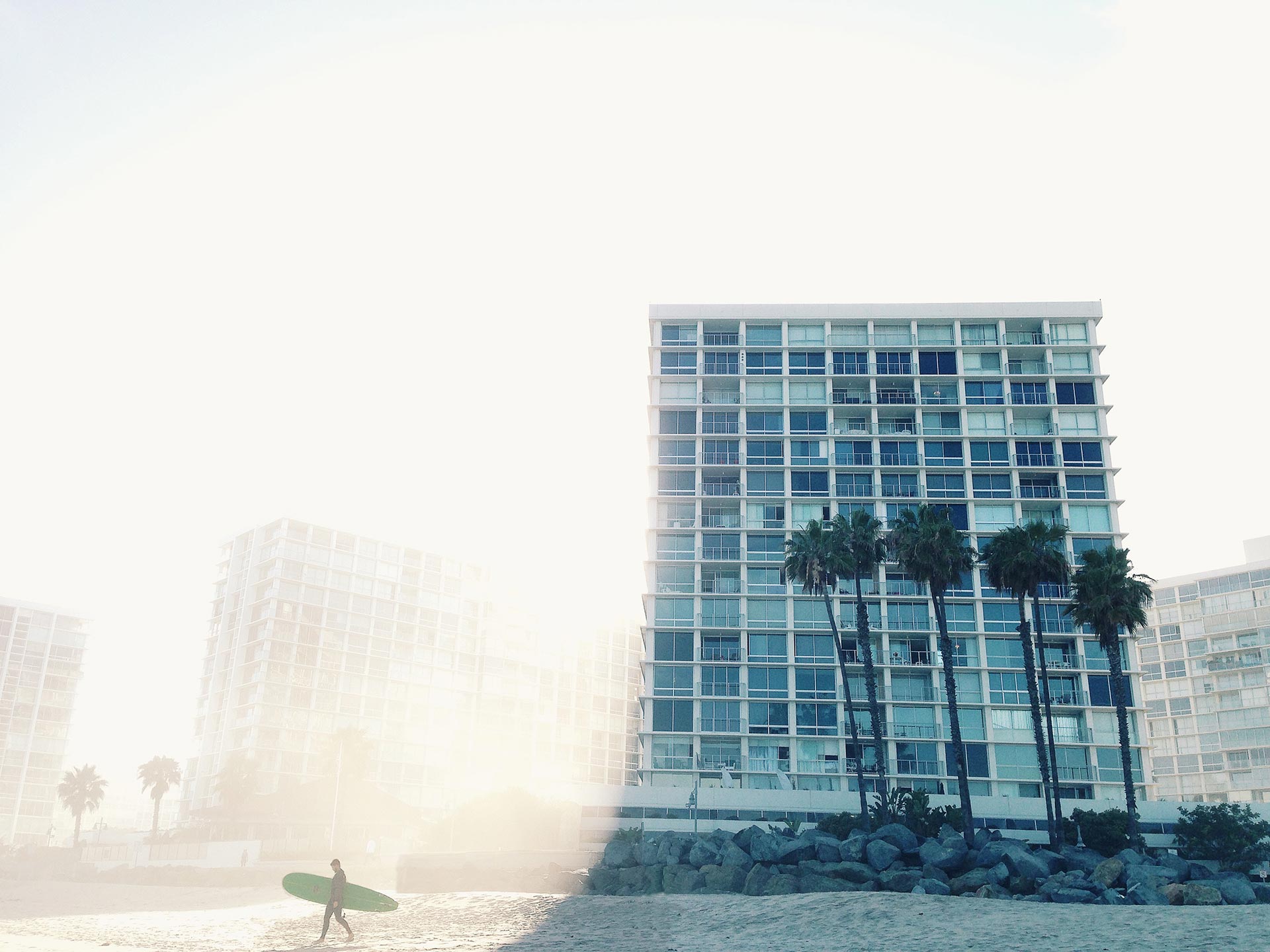 The Executive Chairman, OYRTMA, Dr. Akin Fagbemi disclosed this today, after the first round of night patrol in Ibadan.

“In the course of the operations, twelve (12) heavy-duty articulated trucks, eleven number (11) motorcycles, Nine (9) Tricycle and twenty-eight cabs and buses were impounded for fragrantly violating traffic rules and regulations along the identified routes”, he revealed.

The Chief Executive of OYRTMA said, “This patrol is sequel to several public complaints on the recently noticeable traffic gridlocks occasioned by unruly drivers and illegal parking at certain parts of the State in the core of night”.

“Our men and officers therefore embarked on night operations to ensure the free flow of human and vehicular movements particularly in Ibadan metropolis on Thursday”, he added.

While he assured members of the public that OYRTMA would continue the exercise until sanity is restored on the highways, he also implored them to contact the agency in case of any traffic congestion.