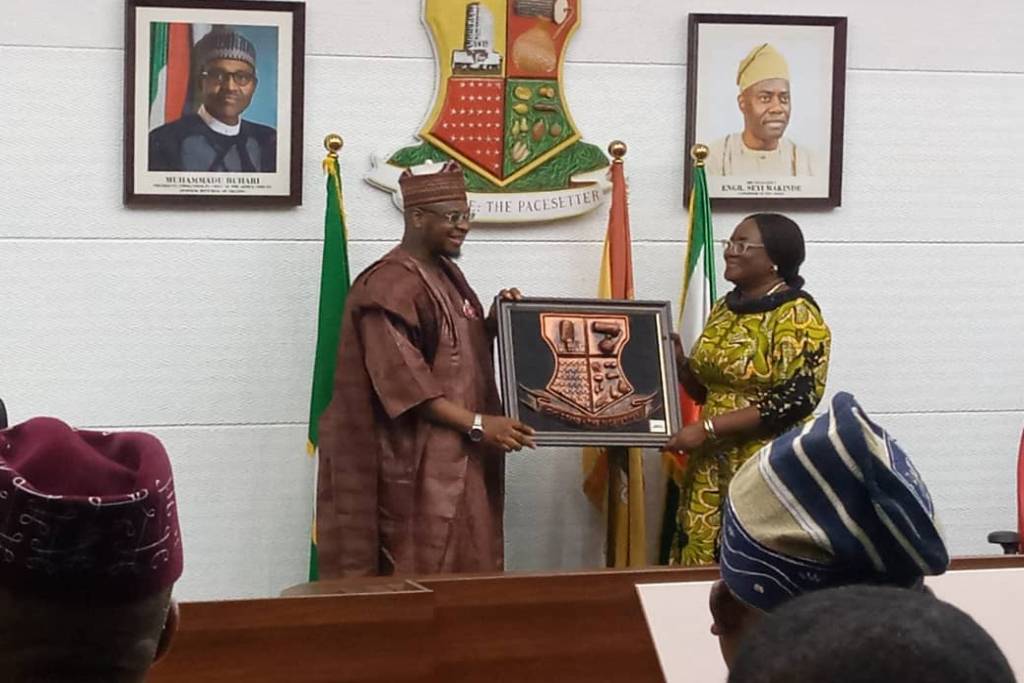 The Minister of Communications and Digital Economy, Professor Alli Isa Pantami, has urged State Governments to create a Ministry of Digital Economy in order to boost economic growth.

Pantami stated this in Ibadan, the Oyo State capital, yesterday, during a courtesy visit on Governor Seyi Makinde in appreciation of his decision to host the ongoing 10th National Council on Communication and Digital Economy in Ibadan.

The Minister, who was hosted at the Executive Council Chamber of the Governor’s Office, Secretariat, Agodi, Ibadan, appreciated Governor Makinde for his support to the session and to encourage the State to establish a Ministry of Digital Economy.

He affirmed that digital economy had contributed significantly to economic growth, job creation as well as increase in the revenue generation of the federation than any other sector and cannot be left under another ministry.

The minister, who further said that Federal Government will implement key policies from the memorandum submitted after the 10th General meeting, revealed that Oyo Sate was selected in order to maintain the tradition of extending sense of belongings to every zones of the country.

“It is quite important because our nation Nigeria is at a point where it is evolving into one of the nations that will in the next couple of years be regarded as one of the leading digital economies in the world.”

“This is the desire of the Ministry and President Muhammadu Buhari that all agencies under the Ministry of Communications and Digital Economy, private sector and stakeholder companies are working towards Nigeria’s digital Economy.”

“Science, Technology and Innovation (STI) are seen as the main enablers of realising some, if not all, of SDGs such as ending hunger through Agrictech, no poverty through ICT, good health among others,” he said.

Responding, Governor Seyi Makinde, who was represented by the Secretary to the State Government, Mrs Olubamiwo Adeosun, disclosed that his administration understood that ICT was critical to the progress and impact it desired to make since its inception in 2019.

He revealed that his administration was aware that investing in digital economy was important to expanding the State’s economy, which is one of its strategic points, and had put policies and framework on ICT in place by digitising all processes in the State.

Makinde affirmed that his administration would take note of what could be done about creating a Ministry of Digital Economy, as requested by the minister, because it is clear that ICT is the future.