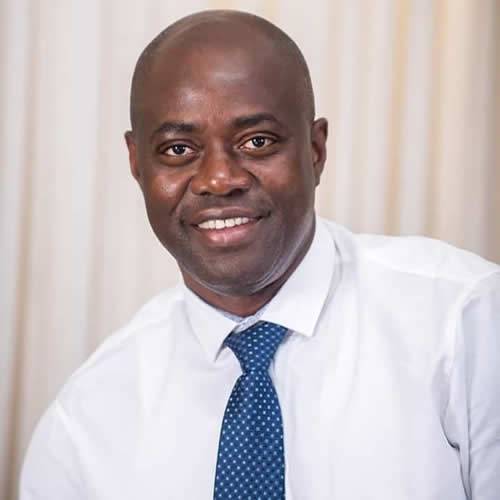 Posted at 15:03h in Featured News, Office Of The Secretary To The State Governor by Oyo State ICT 0 Comments

Oyo State Governor, Engineer Seyi Makinde, on Wednesday, expressed the readiness of his Government to take proactive measures that would help put an end to flooding in the State.

Governor Makinde, who was represented by the Secretary to the State Government, Mrs. Olubamiwo Adeosun, made the pledge at the closing ceremony of the workshop on Ibadan flood forecast, early warning and implementation support programme held in the State capital.

The Governor stated that his Government would readily support the implementation of the Ibadan Urban Flood Management and other ongoing intervention projects in the State.

According to a statement signed by the Chief Press Secretary to the Governor, Mr. Taiwo Adisa, the Governor, commended the IUFMP on the flood forecast initiative, which he said: “will furnish our people with prior alerts about impending flood disasters.”

He added that it was that a scientific initiative that would alert the people of the possibility of a looming flood disaster was being launched.

Governor Makinde described the Ibadan Urban Flood Management Project (lUFMP) as a people-oriented project set up to change the narrative of incessant and ravaging flood disasters, adding that the project was in consonance with his campaign promises.

The statement added that the Governor had at earlier meetings with the IUFMP team given assurances that Government would take necessary steps to protect the people while charging that the stakeholders on the project to ensure that all hands were on deck to achieve the effective implementation of the initiative.

“Beyond building bridges, culverts, drain lines, and access roads which are on their own crucial towards ensuring the good life, we as a Government also have a duty to give full support to the implementation of the IUFMP initiative that will furnish our people with prior alerts about impending flood disasters.

“This will enable our people to take proactive steps for the preservation of lives and properties. This is a step in the right direction and it will continue to enjoy maximum support of the State Government.

“It is pertinent that we are able to x-ray the factors that can ultimately protect our people from vulnerability to flooding, through adequate knowledge building and information flow on impending flooding and looming dangers. Such information, readily disseminated well ahead of time will save lives.

“I have been told that this workshop, which started yesterday is a two-day programme aimed at sensitising State officials, key stakeholder-agencies and representatives of communities situated along with flood-prone areas, while also informing high-level office-holders about the project,” the Governor said.

Governor Makinde further stated that the State would be expecting value for its investment in the project, which he noted should be in terms of “immediate gains in the area of safety of lives and properties, as well as measurable capacity building for our homegrown technocrats and public servants who would be required to sustain the initiative, post-IUFMP.”

The Governor also called on the operators of the project to ensure that the advantages of the project were transferred to other communities in the State through a form of knowledge transfer.

“As I have assured officials of the IUFMP before now, our Government will continue to provide enabling environment for the success of other intervention works being carried out at different locations/communities within Ibadan. We expect that all such projects are delivered on schedule to enable our people reap the benefits,” the Governor said.