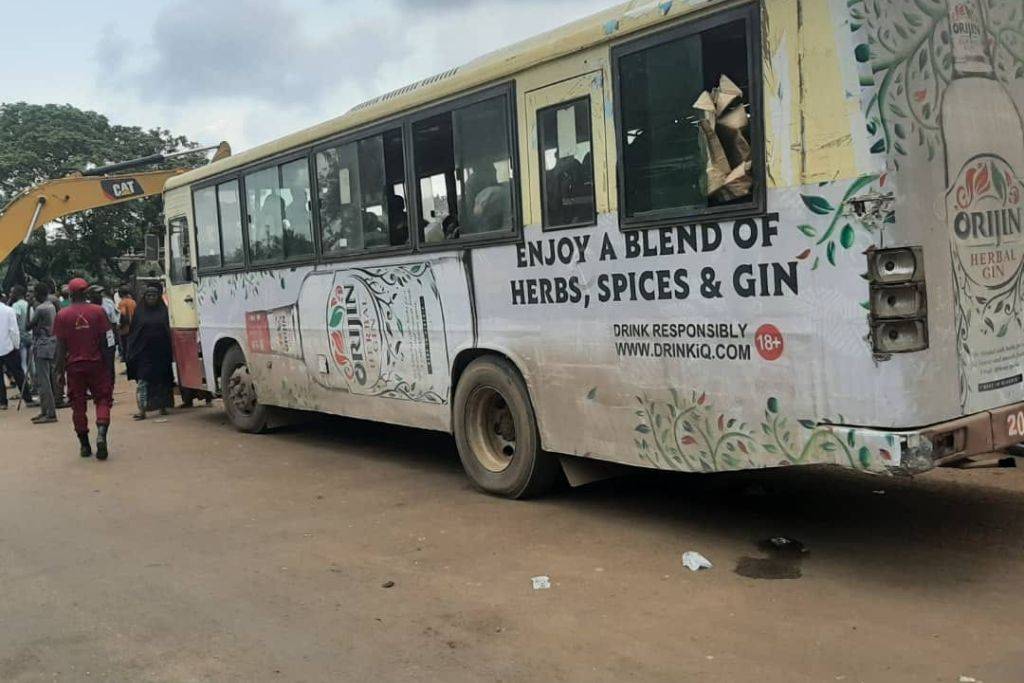 The Government of Oyo State, on Monday, clarified the reasons it is evacuating beggars, street-urchins and the destitute to the new facility at Akinyele Resettlement Centre, Ibadan.

The Oyo State Commissioner for Women Affairs and Social Inclusion, Alhaja Faosat Sanni, while speaking with journalists at the premises of the new location, stated that the relocation was to ensure that their well-being is catered for.

She said that the ministry, before now, had been sensitizing those involved on the activities of the Government concerning the relocation and that it did not just take a sudden decision to move them away.

A statement by the Chief Press Secretary to the Governor, Mr. Taiwo Adisa, indicated that the commissioner assured that adequate care will be given to the evacuees at the new facility, which, according to her, is more habitable and conducive.

She added that the Government will not just dump them at the centre and make them suffer, explaining that kitchens, cooks, foodstuffs, mattresses, mats, toilets, washing places and other household materials available in average Nigerian homes are at the centre to aid their living.

She said: “This effort, as you can see, has been going on for some time. It is not just as if we went to where you saw us this morning at Sabo and bumped into the people. We have met several times with the Hausa community. Our last meeting was last Friday and we were with them up till about 8 p.m., to sensitize them on the activities of the Government concerning the relocation of the destitute, beggars and street urchins in Oyo State.

“This is because whether we like it or not, we know that some of the people that are being relocated are headstrong people. Even as you can see this morning, there was a resistance that they don’t want to leave the premises. And as you can see this new place, a lot of efforts have been put into it. So, we tried to talk to them before they agreed to come in.

“Quite frankly, many of them have packed their things, especially the women. They wanted to come out voluntarily but it took us some time to convince some people among them, especially the leaders of the beggars there, who were proving adamant.

Four commissioners and quite a number of Government functionaries were there but we had to talk to them that the Government is planning for their well-being.

“We are not just going to dump these people somewhere and make them suffer. As you all can see, the facility provided here is far better than where they are. So, that is what the Government is doing.

“Again, you can see the officials of the Ministry of Women Affairs and Ministry of Environment are here. We have started taking their profiles, that is their bio-data: names, age, and where they came from, because some of them are not Nigerians. And what we intend to do is to accommodate them as best as we can, take care of them, do the best of the profiling we can do, to ascertain where they are from. And if they are ready, we are going to assist them to go back to their States of origin.

“There are husbands and wives there. I never thought of people like that being beggars. We have provided a space for women and children that are street urchins. But I am just hearing for the first time that there are couples among them. We have kitchens, cooks, we have bought foodstuffs, mattresses, mats. We have all the household things you can think of, which are in an average Nigerian home. The toilets too are there; six for the women, six for men. And at the back of the toilets, we have a washing place. So, those are some of the facilities provided.

“This is like a halfway home. It is not as if the Government will take care of the responsibilities for their livelihood forever. No. But what we want to do is a sort of rehabilitation before they are finally settled. As much as possible, we want to take all of them away.

“Not only that, there are other centres and places under the bridge that is in the radar of the Government.”

Similarly, the Commissioner for Information, Culture and Tourism, Dr. Wasiu Olatunbosun, said that the evacuation exercise was not meant to dislodge the destitute but to provide a better living condition for them at the new location.

“Today’s exercise was successful and it has also helped to lend credence to the fact that the people love Governor Seyi Makinde, as there was little resistance from the people involved.

Olatubosun acknowledged the support of Hausa community leaders, who were on ground to give the task force tactical support before, during and after the exercise, imploring the philanthropic residents to continue to patronise the beggars in their new abode at the Akinyele Resettlement Centre.

According to Olatubosun, Governor Makinde is keeping to his promise that he “won’t dislodge the people unless a better place is provided for those affected and that is why he committed a lot of resources to put up the centre with all essential amenities like good modern toilet facilities, potable water, solar lights as well as well-ventilated dormitories with mattresses, a clinic, and feeding for the inmates for the take-off, just to mention a few.”

Similarly, in his remark, Commissioner for Local Government and Chieftaincy Matters, Chief Bayo Lawal hailed the Government for taking the bull by the horn, having successfully evacuated the beggars to “a good environment.”

He said previous Governments have made several attempts to execute this but could not fulfill the promise due to a lack of political will.

He said: “We see this as a dream coming true because past Governments have been making several promises to move them to another site but could not fulfill the promises. But we promised and fulfilled. So, it is an achievement as far as our Government is concerned.”

The evacuation process, which started months ago, formally commenced at 7 a.m. on Tuesday morning, with fully loaded Pacessetter Buses seen evacuating the people from the shanty on Jemibewon road to the new Centre.

Others were the Executive Secretary, Oyo State Security Trust Fund, CP Fatai Owoseni, rtd, who is equally the Special Adviser on Security Matters to the Governor; the Chief Press Secretary to the Governor, Mr. Taiwo Adisa, and a host of others.