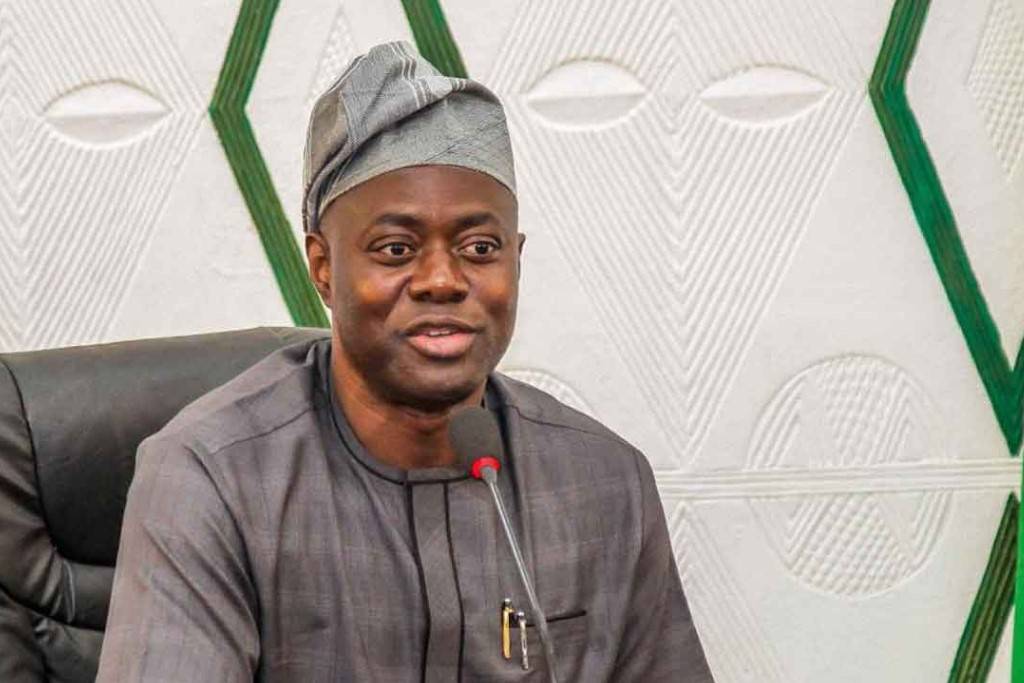 Governor of Oyo State, ‘Seyi Makinde, has felicitated with Muslims on the occasion of this year’s Eid-ul-Maulud celebration, advising that the unity of purpose, virtues of kindness, humility, and peaceful co-existence exemplified by the Holy Prophet Mohammed (SAW) be emulated.

The Governor explained that on the occasion of the Eid-ul-Maulud, which is observed annually by Muslims all over the world to mark the birth of Prophet Muhammad.(SAW), Muslims must reflect on the life of selflessness and piety, which the Holy Prophet lived.

A statement by the Chief Press Secretary to the Governor, Mr. Taiwo Adisa, quoted him as saying that “peaceful co-existence is part of Islamic ethics taught by the life of Prophet Muhammad (SAW). As a leader in Medinah, he did not only live peacefully with others but was just to them irrespective of different tribal and religious affiliations.

“One of the teachings of Prophet Muhammad (SAW) is good neighbourliness, as neighbours remained the closest allies, and being kind to them would bring about harmonious living.”

The Governor, while congratulating the Muslim Ummah on the celebration of the Holy Prophet’s birthday, also explained that the virtues of service and exemplary leadership as demonstrated by Prophet Muhammed (SAW) should be imbibed by all mankind.

He commended the Muslim community in Oyo State for their continued support, peaceful co-existence, tolerance and support for his Government, even as he urged them to use the occasion of the Holy Prophet’s birth to reflect on the essential lessons of his life.

He also urged them to pray for the continued wellbeing of Oyo State and the nation in general.