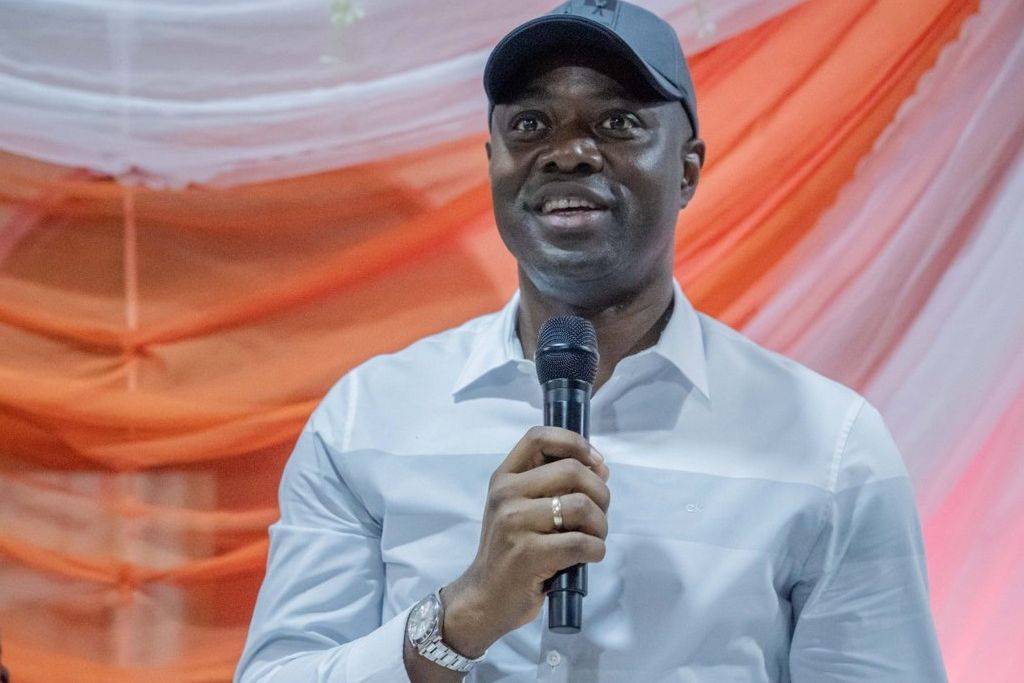 Dignitaries from all walks of life on Saturday gathered at the Golden Tulip Hotel Ibadan, to celebrate former first female Speaker of the Oyo State House of Assembly and former Senator representing Oyo Central Senatorial District, Senator Mosurat Sunmonu on the occasion of her 62nd birthday anniversary, which held over the weekend.

Speaking at the event, the Executive Governor of Oyo State, Engineer, Seyi Makinde described Senator Summon as a politician that always preach against politics of bitterness at all times.

Governor Makinde disclosed that Senator Sunmonu never approached him for personal favours since he became Governor in 2019, but she would rather made requests for other members of her party.

“She is my very close confidant, Senator Sunmonu is God-given to Oyo State, we are celebrating a rare gem, a gift to Oyo State and Nigeria as a whole.”

He used the occasion to call on opposition parties  to join hands with the present administration in Oyo State in moving the State to a greater height, instead of preaching campaign of calumny and playing politics of bitterness that he said can destroy the existing peace in the State.

Also speaking at the event, the State Commissioner for Information, Culture and Tourism, Dr Wasiu Olatubosun added that Senator Sunmonu is a dogged fighter, an epitome of humility, hinting that, she always fight to the logical conclusion in any course she believes in.

“I am proud to be associated with her, she has been giving unalloyed support to the Executive Governor of Oyo State Engineer. Seyi Makinde and this is reflected in the progress our State is daily experiencing.”

While responding, Senator, Monsura Sunmonu charged Nigerian women in politics to work together in order to get 35 percent affirmative representation promised women in Nigeria politics.

Dignitaries at the event were the Executive Governor of Oyo State Engineer, Seyi Makinde, his wife, Mrs Tamunominini Makinde, Speaker of the Oyo State House of Assembly, Hon. Adebo Ogundoyin, State Commissioners, Mogaji Joseph Tegbe and other top politicians in the State.