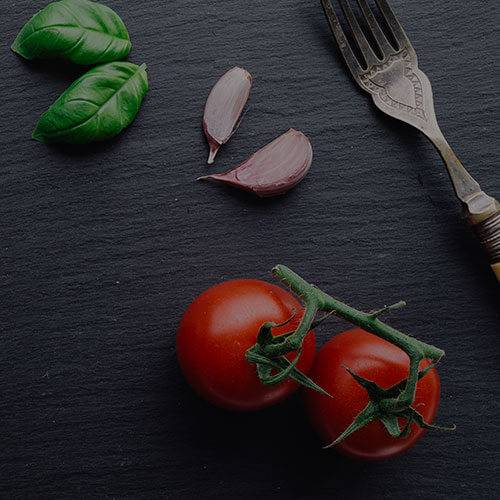 05 Apr 2020 I Have Recovered From Coronavirus, Says Makinde

Seyi Makinde, Governor of Oyo State, says he has received a second negative test for COVID-19.

Makinde, who broke the news in a tweet late Sunday, thanked the people of the State for their prayers.

The Governor expressed gratitude to the COVID-19 task force in the State, promising to resume work on Monday

“I am deeply moved by your prayers and support throughout this period. I am so thankful. This evening, I received my second negative test result for COVID-19. I especially thank Prof. Temitope Alonge, who acted in my stead as Head of the Oyo State COVID-19 Task Force,” he tweeted.

Six days ago, Makinde had announced that he was under isolation after testing positive for the virus.

With the recovery of Makinde, the Governors undergoing treatment for the disease are two: Bala Mohammed of Bauchi and Nasir el-Rufai of Kaduna.

There are currently 232 confirmed cases of COVID-19 in Nigeria. Lagos has 120 cases, the highest; the Federal capital territory (FCT) 47; and Osun, 20.

Of the total figure, 33 patients have been discharged after recovering from the disease while five deaths have been recorded.