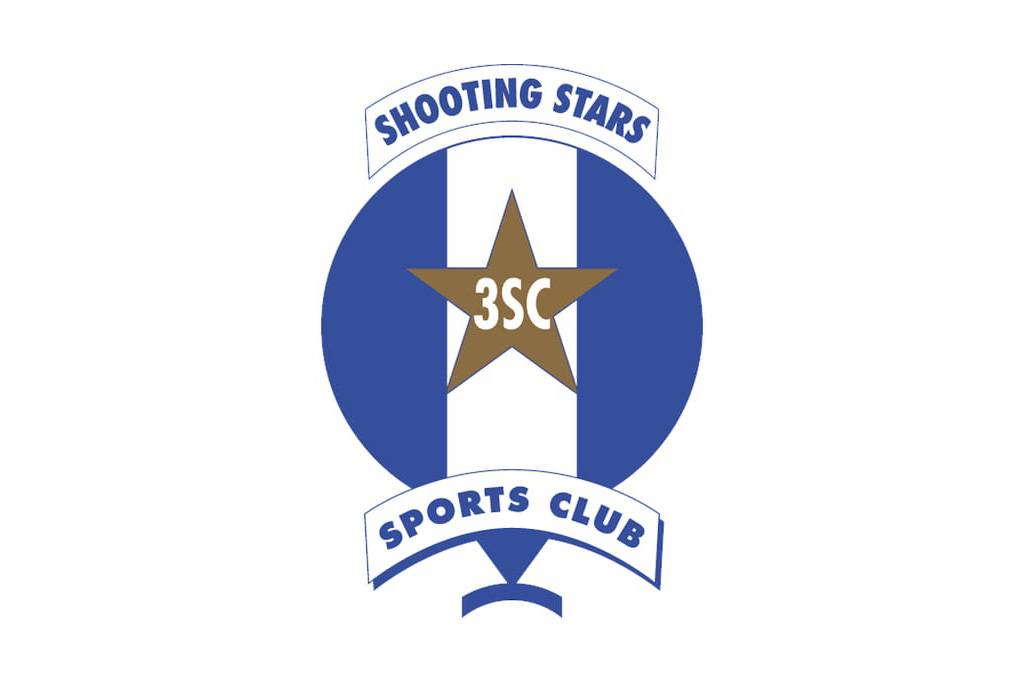 …says feat is another promise kept, to be adequately rewarded

He maintained that the promotion is in line with his campaign promise to get the Oluyole Warriors promoted to the elite league within two years of assumption of office, stating that the commitment and patriotism of the players and management are highly commendable.

3SC, on Saturday, defeated Ekiti United FC 6-0 in the final game of the Super Eight, to wrap up the Super Eight League as winners of the Group B Conference.

The team had earlier defeated Bendel Insurance 2-1 and played 1-1 draw with Remo Stars FC to scoop a total of seven points to top Group B.

The Oluyole Warriors will play Niger Tornadoes FC of Niger, which topped Group A of the Super 8 on Sunday, to determine the overall winner of the 2020/21 Nigeria National League.

A statement by the Chief Press Secretary to Governor Makinde, Mr. Taiwo Adisa, quoted the Governor as praising the doggedness and resilience of the 3SC players and coaching staff, who have presented a golden gift to the people of Oyo State.

“We are sincerely happy to see our darling team, 3SC, back where it belongs: the Nigerian Premier Football League.

“It gladdens my heart that the feat is achieved just a few days after we unveiled the remodelled, world-class Lekan Salami Sport Complex, Adamasingba, Ibadan, the befitting home of the Shooting Stars.

“I rejoice with the Government and good people of Oyo State on this wonderful achievement by our darling team and especially the return of good football to Ibadan.

“Surely, the Government of Oyo State will ensure that the players and technical crew are rewarded for bringing us this joyful moment.

“I equally assure that the Government of Oyo State will join hands with all stakeholders to ensure that our people watch interesting games in the classy Lekan Salami Sports complex every week.

“Let me congratulate the players and technical team of the 3SC for bringing back the glory of our football and for giving us this joyful moment to savour.

“As a Government, we will do everything possible to reward the players and management of the 3SC for this amazing feat and wonderful achievement, which is in fulfillment of our campaign promise to get the 3SC promoted to the NPFL within two years of assumption of office.

“We will also support the team to reach for greater heights in the not too distant future. As a Government, we have made the commitment to transform the sport sector so as to create employment for the teeming youths of the State. This promotion has brought us closer to the realisation of that commitment and we will do everything in our capacity to bring it to fruition,” Makinde said.