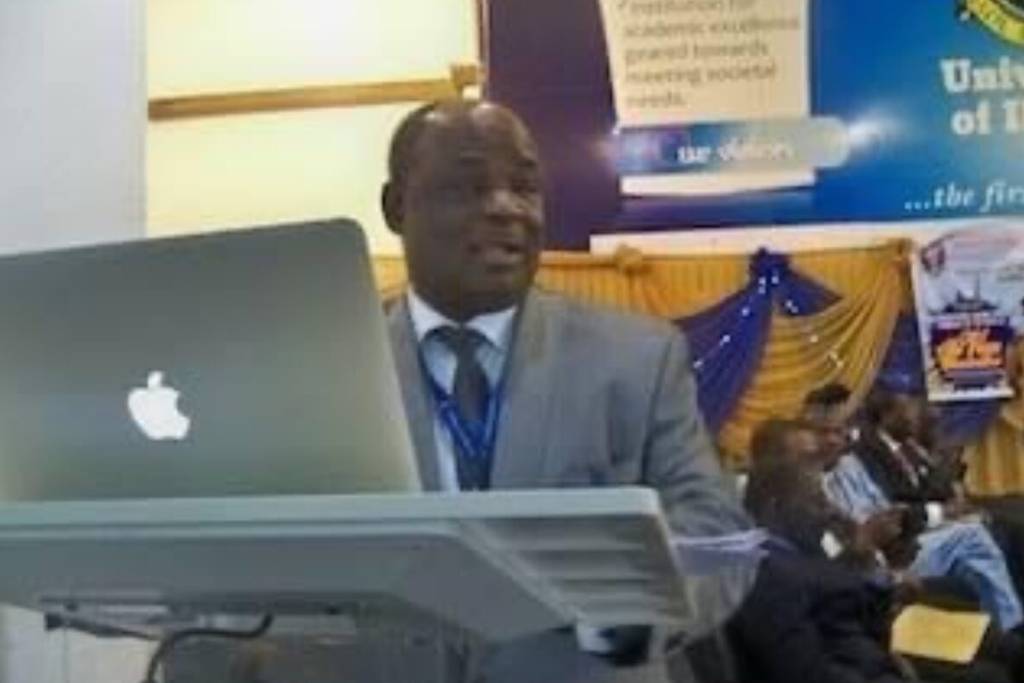 …says he served Oyo, Nigeria to the best of his ability

Oyo State Governor, ‘Seyi Makinde, on Tuesday, extolled the virtues of renowned Virologist and Professor of Virology at the University of Ibadan, Professor David Olaleye, who passed on in the early hours of Tuesday.

He described the death of Prof. Olaleye as a massive loss to the country, the academia and especially Oyo State, where he served as a key part of the COVID-19 Task Force since the outbreak of the virus in March 2020.

The Governor condoled with the immediate family of the professor, the University College Hospital and the University of Ibadan community, praying to God to grant repose to the soul of the late academic.

A statement by the Chief Press Secretary to the Governor, Mr. Taiwo Adisa, quoted him as saying that Prof. Olaleye served the State and humanity to the best of his abilities, providing insightful and well-honed expert guidance in the aspect of Virology to the Task Force.

Governor Makinde said: “With the death of Prof. David Olaleye, Oyo State and, indeed, Nigeria have lost a great man and a dedicated professional.

“He served this State as the arrowhead of the Virology Team of the Oyo State COVID-19 Task Force and discharged his duties with utmost commitment and diligence.

“Prof. Olaleye was the head of the Clinical Virology Laboratory, which served the purpose of conducting COVID-19 tests and he played that role actively till he passed on.

“He was ever so passionate about the State overcoming the COVID-19 pandemic and the success recorded so far in the fight against the virus can be credited to individuals like Professor Olaleye and other individuals, who have worked and are still working round the clock to ensure that the State’s efforts to combat the virus remain top-notch.

“I commiserate with the family of Prof. Olaleye, the University College Hospital (UCH), the College of Medicine, University of Ibadan, and the University, as well as the body of academics in the country.

“May God Almighty grant everyone the fortitude to bear this irreparable loss and grant repose to the soul of the late Prof. Olaleye.”