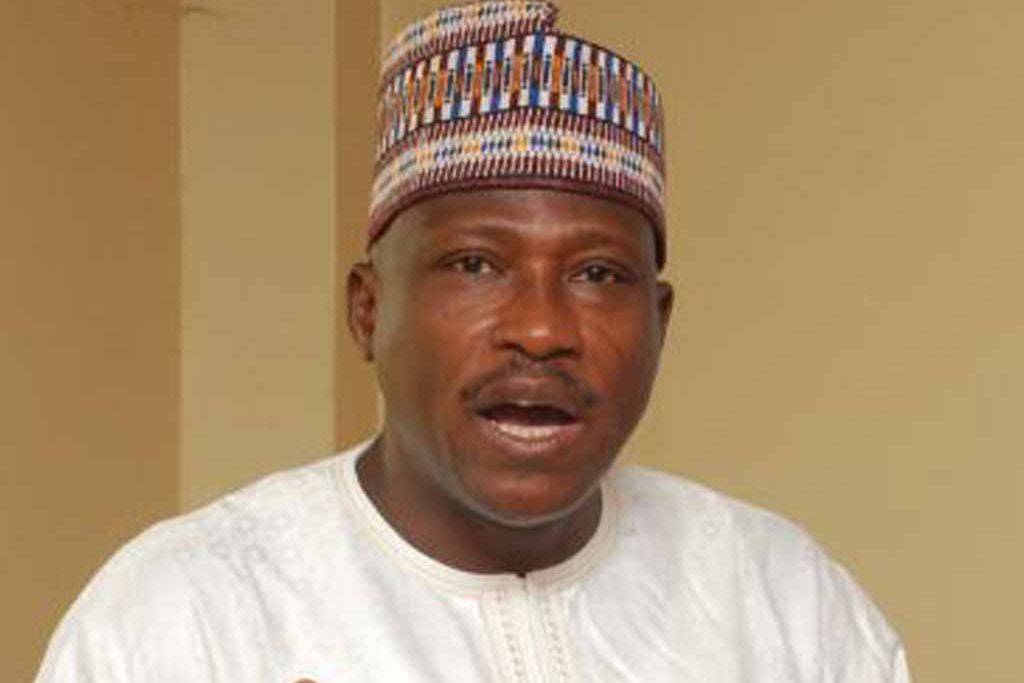 Oyo State Government has expressed shock over the death of the National President of the Federation of Tourism Association of Nigeria, Alhaji Saleh Kareem Rabo, who died over the weekend and has been buried according to Islamic rites.

The State Commissioner for Information, Culture and Tourism, Dr. Wasiu Olatubosun disclosed this on Monday in a Press release made available to newsmen, describing the late Rabo as a team player and a great contributor to the success of building the tourism sector in Nigeria.

Olatubosun hinted that the contributions of the deceased in making tourism and an alternative revenue generation option outside petroleum in the country would be sorely missed.

“Unto every human, there is death, but we pray the Lord Almighty to repose the spirit of late Alhaji Saleh Kareem Rabo, who has contributed so much towards uplifting the tourism industry.

“His life and death should be a big lesson to us all that we are all tourists in this world, whatever we do, wherever we go and whoever we meet will be the imprint or mark that we shall leave to history to judge us.”

Olatubosun called on FTAN members in Oyo State and Nigeria to uphold the lofty ideals that the late President of the association believed in and work assiduously towards achieving the goal of positioning tourism as a viable Industry and an alternative to oil and gas in Nigeria.