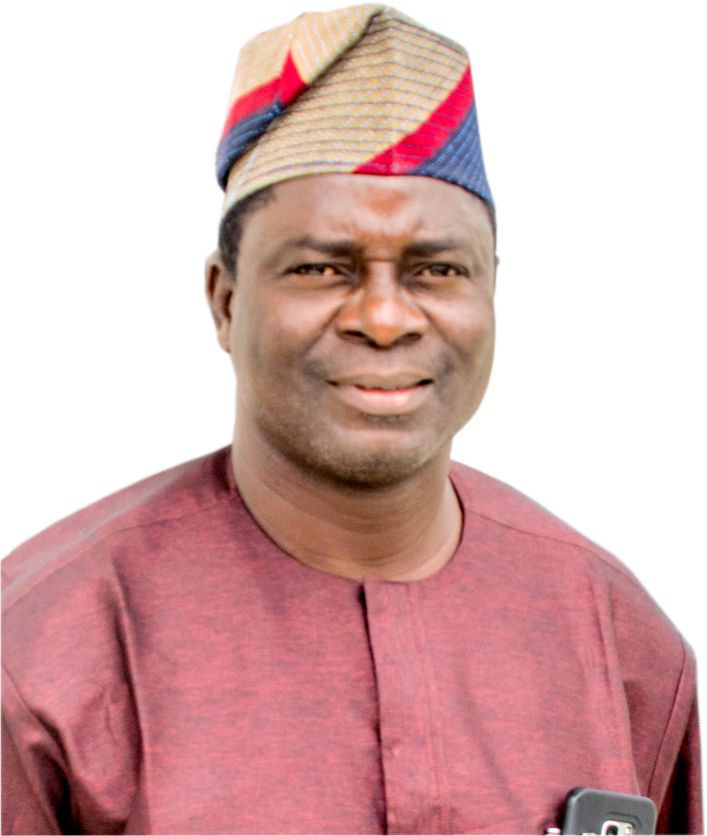 This evening, Gov. Seyi Makinde held a press briefing after a meeting of the Oyo State COVID-19 Taskforce held at the Government House, Agodi, Ibadan.

The Governor made it known that one out of the two COVID-19 positive cases confirmed yesterday is a University College Hospital (UCH) staff, while the other is a returnee from the United States who is based in Ikolaba, Ibadan. He added that two more test came back positive today which makes it four new cases confirmed as a result of the mass testing that is being conducted at the Adamasingba Stadium Rapid Testing Center.

He opined that the mass testing will give an insight to deal with the behavioral pattern of the virus in the State in order to combat it.

The Governor made it known that the 100-bed Infectious Disease Centre at Olodo is ready to receive cases, while the Isolation center at the LAUTECH Teaching Hospital, Ogbomosho is being upgraded. He added that the Maternal and Child Health Center at Saki has been converted to an Isolation Centre; while a section of the General Hospital at Igbo-Ora is also being evaluated to serve as Isolation Centre.

To contain the spread of COVID-19, the Governor said the State Government has decided to make the use of face mask mandatory and compulsory for residents of the State while in public. He made it known that the Government will embark on the production of an initial 1 million pieces of face masks which will be done by 100 artisans in the State with adequate guidance from experts.

In lieu of the two new positive cases, the resumption at the State Secretariat has been moved to Monday, 27 April, 2020 which is subjected to review as the State evaluate the situation. In the Governor’s address, he pointed that the Government has collaborated with the International Institute of Tropical Agriculture (IITA) and the Institute of Agricultural Research and Training (IAR&T) to provide seedlings for farmers so as to ensure food security.

The Governor also said that there is adequate plan to provide palliatives for the poorest of the poor as accurate data has been collated for proper identification that will aid the distribution.

He appreciated all health workers who are at the frontline in the fight against COVID-19 while assuring them of the Government’s support.