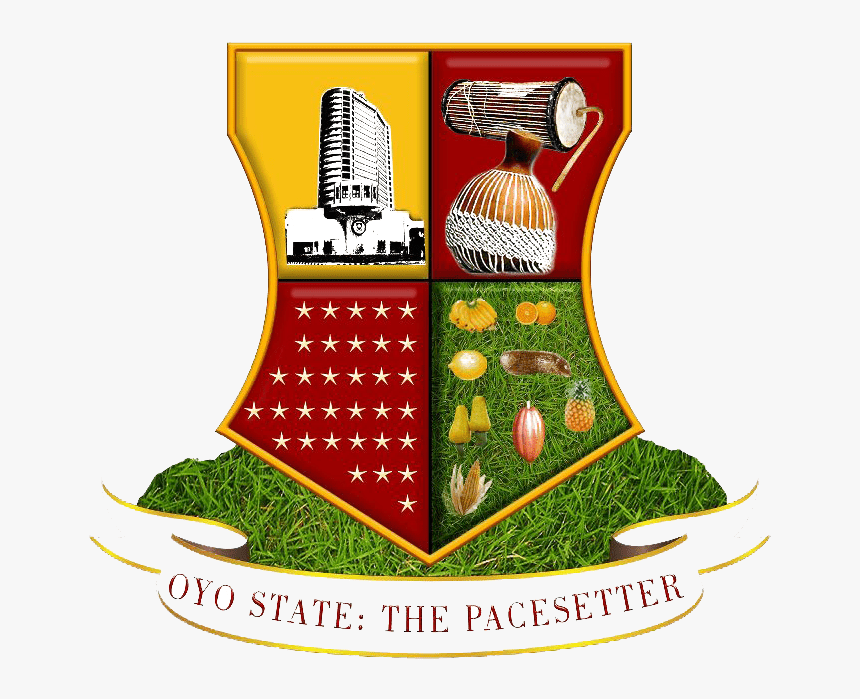 The Oyo State Government has warned that it would deal ruthlessly with those engaged in vandalism of public facilities, calling on members of the public to protect the facilities to ensure durability.

The Government also sternly warned that anyone caught in the act of attacking public facilities in the State would be made to face the wrath of the law.

The Commissioner for Energy and Mineral Resources Barrister Temilolu Seun Ashamu gave this warning today after reported cases of noticeable vandalism of the street light poles by some unknown people.

Ashamu noted with dismay that the good intention behind the procurement of such public facilities may be defeated if they are not properly managed and protected by the people in their various communities.

Speaking in Ibadan, Barrister Temilolu Seun Ashamu called on the people to be vigilant and report any case of destruction on any of the facilities to the Ministry of Energy and Mineral Resources or nearby police station for proper action.

He said that the light up project embarked upon by the Oyo State Government was to beautiful cities and towns. He added that the project was embarked on to ensure that nowhere is safe for criminals to hide or perpetrate their heinous act.

The Commissioner, who commended Governor Seyi Makinde for ensuring better life for good people of Oyo State, hinted that the Government had already provided 50 kilometers of Street light for cities and towns across Oyo State.

He noted that when the whole project is completed Oyo State would wear a new look.

Ministry of Information, Culture and Tourism