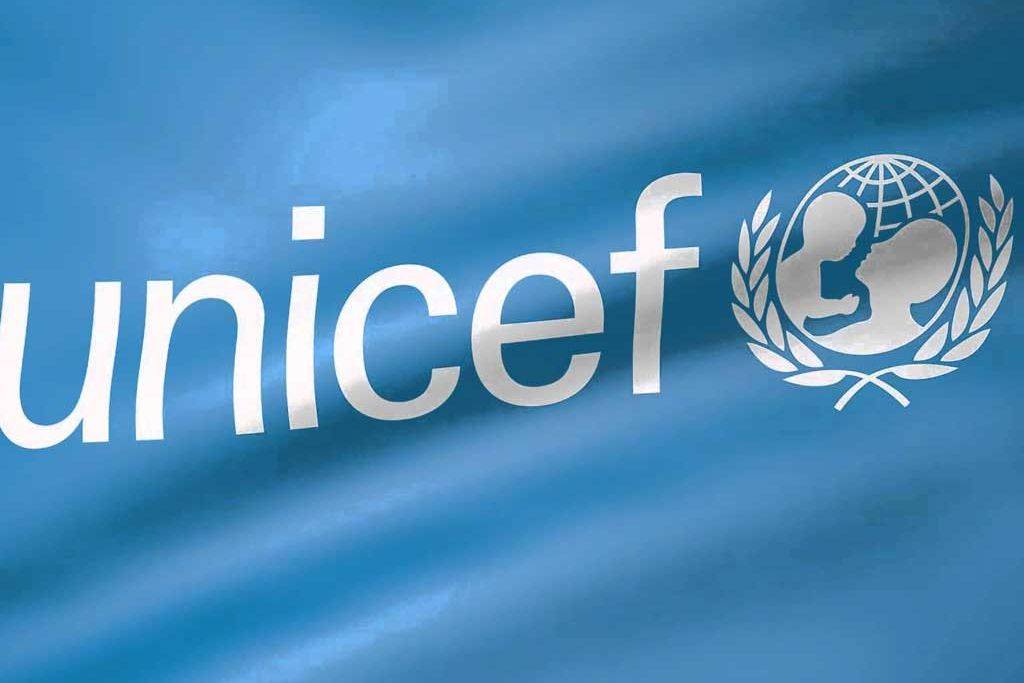 Oyo State Government has called on the United Nations International Children’s Emergency Fund (UNICEF) to renew its effort at partnering the State towards achieving enhanced economic growth for its citizens.

The State Commissioner for Budget and Economic Planning, Barrister Adeniyi Farinto made the call on Wednesday on behalf of the State Government, at the launching and dissemination of Oyo State Strategic Plan of Action on Nutrition (OYSSPAN) document at the Ibadan Business School, Bodija Ibadan.

The Commissioner’s keynote address, which was delivered by the Permanent Secretary of the Ministry, Mrs Mofoluke Adebiyi noted that the contributions of UNICEF to the development of children, women and other vulnerable groups in the State were enormous and promised that the Government would adapt the content of the OYSSPAN document into the ongoing Oyo State Development Plan (2021-2040).

Farinto listed the areas where the Government has focused and worked upon to include massive empowerment for women at the grassroot level, provision of free health services for the less privileged, facilitation of empowerment inputs towards wealth creation and self-reliance for women, unemployed youths, less privileged and vulnerable groups.

He promised that Oyo State Government would not relent in its efforts in protecting the children in line with Child Rights Law 2006 which is geared towards protection, development, survival and participation.

“As a Government, we have a duty to give good life to the people, we are fully aware that we cannot do it alone, hence the policy of this administration is to collaborate with development partners, external funding agencies, Non-Governmental Organizations (NGOs) and other notable bodies in the task of making life more comfortable for the citizenry.

“I want to appeal to the UNICEF for a continued support for the realization of the objectives of Government, on our part, we shall not renege on our expected commitment to the programmes, as such, I want to assure this gathering that the present administration will not hesitate to provide required counterpart contributions promptly in term of cash and non-cash materials for the successful implementation of various programmes and projects under UNICEF and other developmental partners in the State, ” he maintained.