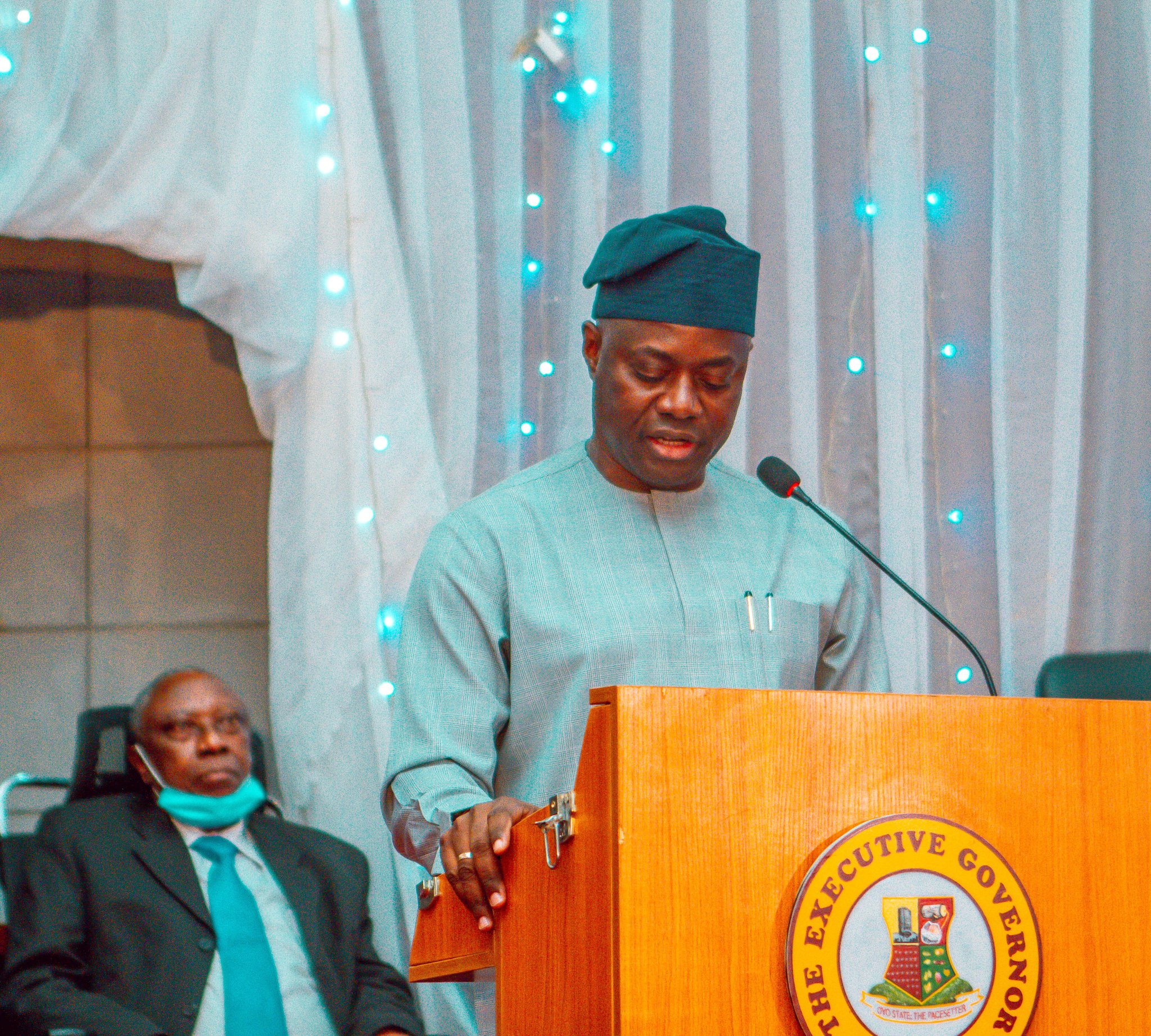 A call has gone to Oyo State Government and media practitioners in the State to scale up sensitization on the need to stop open defecation.

The call was made by the Water, Sanitation and Hygiene (WASH) consultant with UNICEF Akure Field Office, Dr. Emmanuel Orebiyi at Oyo Township on Thursday, during a One Day Review Meeting on Facts For Life Radio Programme, saying 51% of residents in Oyo State practiced open defecation.

Orebiyi said the time has come for the State Government to put more efforts into campaigning against open defecation because of the cost of providing medical attention to cure diseases that emanate from the practice while the State’s House of Assembly should urgently come up with a bill to criminalize open defecation.

The water sanitation specialist cited the example of people that relocate to their own new houses by December and January without completing the toilet facilities in the building.

He challenged media practitioners in the State to join hands with UNICEF and Oyo State Government to promote good health practices among the people.

“Many of us still engage in open defecation, people that live around us still do and it happens in the rural and urban areas.

“There is the need to get partnership, we need to give support to UNICEF and the State Government by taking the campaign to the households through the radio and other media platforms.

“The State Town Planning system should also be mindful that approval for houses should be given with strict adherence to completion of the toilet facilities.”

Akosile added that there had been improvement in the school attendance in the State as a result of people-centered education policies of the State.

The Commissioner for Information, Culture and Tourism, Dr. Wasiu Olatubosun in his address at the programme charged media executives present at the event to give adequate publicity to the health initiative.

Olatubosun encouraged UNICEF to reciprocate the support gotten from media practitioners towards the Fact For Life and other programmes sponsored by the international agency.

He said the State Government has recently launched the TOMOTIYA health initiative to enhance the health sector which he said was one of the four development pillars of the current administration.

“The focus of this initiative is to strengthen the health system through integrated management of pregnancy and childbirth along with the management of childhood diseases and interventions that will bring health closer to our homes and health care facilities.

“It is very germane to stay here that the Governor Seyi Makinde-led administration since assumption of office regularly ensures that issues that relate with existence of humanity are not taken with levity.”

Media practitioners at the review meeting gave assurance that they would use their different platforms to project information on dangers of open defecation and other sanitation issues.

The Communication For Development Specialist (UNICEF), Mrs Caroline Akosile, Dr Bunmi Babalola, Permanent Secretary, Oyo State Ministry of Information, Culture and Tourism, the Commissioner for Information, Culture and Tourism, Dr. Wasiu Olatubosun and one of the facilitators at the Media Review Meeting of the UNICEF-sponsored Fact For Life Programme on radio at the Aruna De Plaza Hall in Oyo township on Thursday.